Clean power proves to be a costly challenge for Kenya 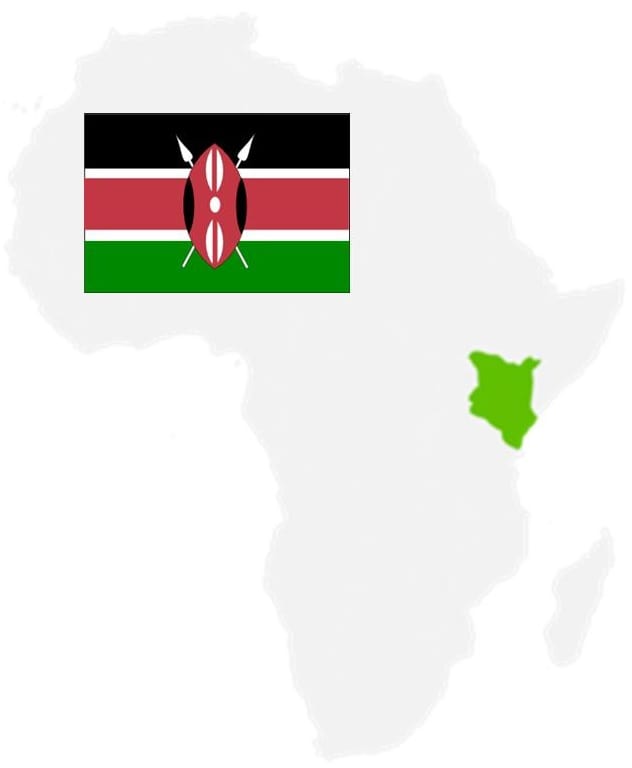 Kenya has been working to embrace renewable energy more aggressively in recent years, but the country is beginning to face significant financial challenges that could derail its plans concerning sustainability. Like other African countries, Kenya has an interest in clean power because of the economic benefits it represents. Renewable energy, in all its forms, is notoriously expensive, however, which can cast a shadow on any economic benefit a country might find through its adoption.

New licenses for wind and solar systems have been suspended

Kenya has announced that it has stopped issuing licenses for new wind farms and solar power plants and the primary reason behind this move has to do with the cost of clean power. The country is shifting its focus on the development of less expensive fossil-fuel based solutions to meet its immediate energy needs. Kenya plans to introduce some 5,500 megawatts of energy capacity over the next few years, more than quadrupling its current energy capacity, the majority of which comes from hydropower systems.

High cost of clean power is a daunting issue

The costs associated with clean power are often underestimated by those interested in its adoption. Solar, in particular, is associated with a high upfront investment, which can serve as a deterrent and offset any potential benefits that can be seen through this form of energy for several years. While Kenya has revised its approach on energy, the country is still keen to find ways to benefit from the use of renewable power.