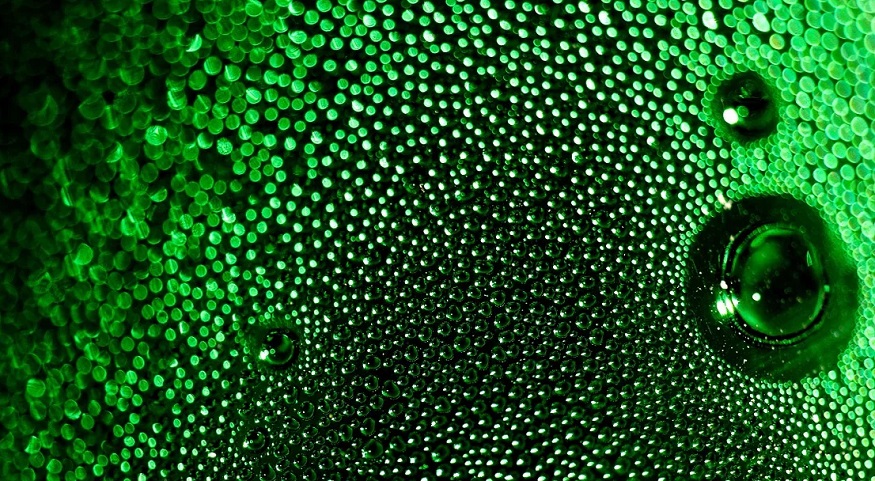 Korea Electric Power Corp. announced a new way to store H2, which it has called LOHC.

Korea Electric Power Corp (KEPCO) announced earlier this month that its efforts to develop liquid organic hydrogen carries (LOHC) technology is moving forward. Could make it possible for H2 to be stored in liquid form.

The new liquid organic hydrogen carries tech would make it possible to contain far more fuel in a single container than the current standard high-pressure compression storage tech. By reducing the amount of space needed to transport the same amount of H2, it will help to greatly reduce the cost of storage as well as transportation.

The research into the LOHC tech started three years ago. However, it wasn’t until now that research moved beyond the most basic 1Nm3 level. That refers to the volume of gas at an atmospheric pressure of 1 and a temperature of 0 degrees Celsius. However, KEPCO has now managed to verify that this new tech is capable of storing 20Nm3 hydrogen per hour.

The Korea Gas Safety Corp. has granted KEPCO a certificate for an H2 storage facility based on LOHC technology.

That tech is based on the concept of storing H2 in liquid compounds through a reaction between hydrogen and dibenzyltoluene (DBT). Under some conditions, DBT is a catalyst. Those conditions require a temperature between 50 and 180 degrees Celsius and a pressure 50 times greater than atmospheric pressure.

When a reaction occurs between hydrogen and a catalyst at a temperature greater than 250 degrees Celsius, and when it is under a pressure of three times that of atmospheric pressure, that bas becomes separated once more from liquid compounds. The liquid compounds storing hydrogen can be reused.

For instance, if around 5 kilograms of H2 can be contained in an electric car, 100 liters of

liquid organic hydrogen carries would be adequate to fully charge a hydrogen car. KEPCO added that even if it is stored for over a year, no leakage occurs from this storage.