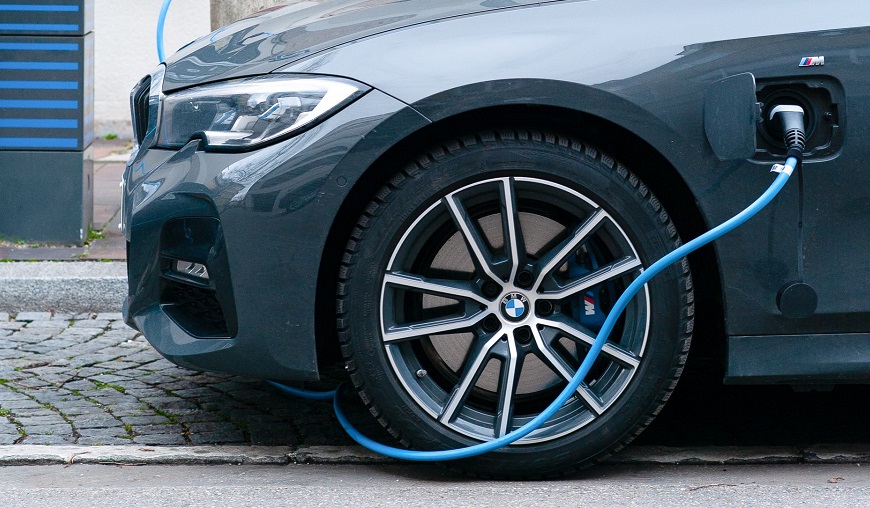 The electric vehicle carbon footprint is smaller than that produced by cars powered by fossil fuels, said the results of a new study. This is an important finding as governments around the world seek ways to reduce their CO2 levels.

Many have wondered if the production of electricity needed for EVs outweighs the zero-emission operation.

Although the electric vehicle carbon production from operation is zero, many have wondered if their use is actually more environmentally friendly than driving conventional gas-powered cars. The reason is that EVs must be plugged in and recharged, using electricity. Therefore, some have wondered if the production of the electricity needed to recharge these cars produced less CO2 than burning gasoline.

According to the new findings, the CO2 resulting from the electricity production to recharge EVs is less than what gas-powered cars produce. This information helps to provide governments with what they need to move forward on certain zero-carbon emission efforts. For instance, many have been looking into large fleets of EVs. Similar benefits were measured from the use of electric heat pumps.

In many countries, such as the United Kingdom, transportation represents the largest contributor to carbon emissions. Cars, trucks, buses and airplanes all use fossil fuels and their exhaust is a major contributor to the climate crisis. Household heating has also played a significant role in this area.

Worldwide, passenger vehicles on the roads and home heating are responsible for about a quarter of all fossil fuel burning emissions. As a result, it becomes clearer as to why electric cars are often considered to be a vital component to reducing overall emissions. The important factor in their use, however, was in knowing that the electricity they were using was not producing just as much CO2 as a gas-powered car would.

The final electric vehicle carbon footprint size does depend on the way in which its electricity is generated. Regardless of their fuel source, the cars themselves don’t produce any

emissions. However, it is the production of the electricity itself that determines how clean the vehicle’s operation truly is.