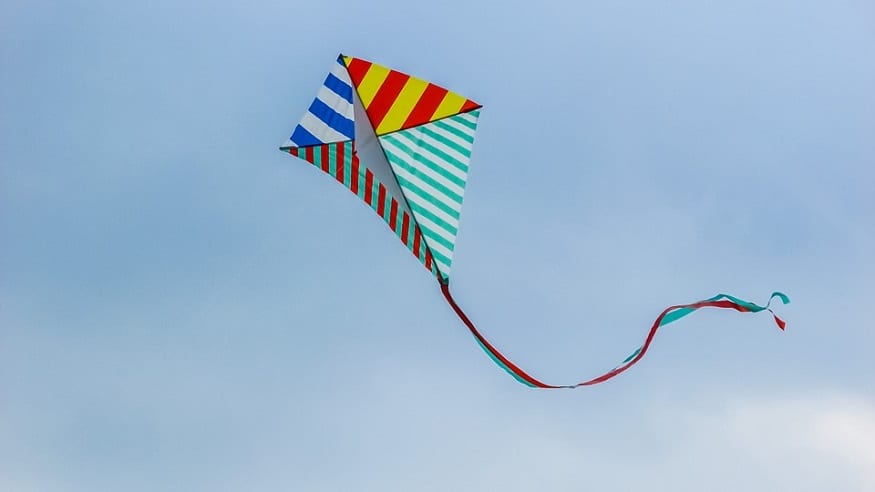 Conventional wind energy systems consist of large wind turbines, massive structures equipped with large turbine blades. These turbines are costly and not easy to transport, which makes them difficult (and sometimes impossible) to be deployed quickly and easily in remote locations.

The AWES system, on the other hand, uses a light tether and an aircraft, such as flexible giant kites (hence kite wind power) or large drones. There are two types of systems. Ground-generation AWES systems use the tension force of the tether to move an electrical generator on the ground. When it comes to fly-generation systems, on the other hand, electrical energy is produced by wind turbines onboard the aircraft and transmitted to the ground by a conductive tether.

Both types of AWES designs offer lower installation and material costs and operate at high altitudes of more than 500 meters, where winds tend to be less intermittent and more intense.

Researchers at UC3M have developed a novel flight simulator for the kite wind power system.

Researchers at the University of Carlos III in Madrid (UC3M), recently published an article in Applied Mathematical Modeling, in which they reveal that they have developed a flight simulator for AWES as well as a flight testbed.

“The simulator can be used to study the behaviour of AWES, optimise their design and find the trajectories maximizing the generation of energy,” explains Mr. Ricardo Borobia Moreno, aerospace engineer from the Flight Mechanics Area at the Spanish National Institute of Aerospace Technology (INTA) and studying a PhD in the department of Bioengineering and Aerospace Engineering at UC3M, reports Science Daily.

Their simulator and testbed tools allow for fast, accurate simulations of how AWES technology will perform in a given location. Other research groups who wish to use the UC3M software for research purposes can do so by downloading the registered software for free.

Although it is unlikely that kite wind power will ever replace conventional wind energy, AWES it is a promising green energy alternative for those locations where traditional wind turbines are simply impractical.