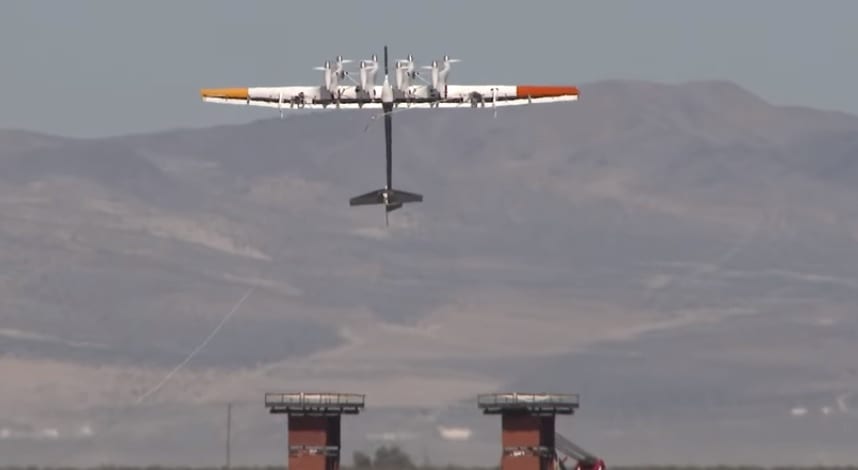 A new type of wind energy generation system is being tested on Hawaii’s Big Island.

An experimental wind energy kite, known as the M600, which has been in development for more than a decade by an Alameda, California-based company Makani, is capable of harnessing the power of strong high-altitude winds.

The kite has a massive wingspan of 85 feet.

The wind energy kite is anything but dainty. The massive device has a wingspan of 85 feet and possess eight rotors designed to spin in the wind to generate electricity. The power that is generated is transmitted to the ground through a cable. According to Makani, the giant kite-like structure has been designed to fly autonomously while tethered to a ground station.

Makani is owned by Google’s parent company, Alphabet, and is part of Alphabet’s secretive Google X lab. This lab is well-known for its ambitious, out-of-the-box, and rather eccentric projects, among which have included using molten salt to store renewable energy, reported NBC News MACH.

The rotors on the wind energy kite can generate enough energy to power 300 homes.

The rotors can generate up to 600 kilowatts of energy. This is enough electricity to provide power to 300 homes, which is only a fraction of the power output of a conventional wind turbine. However, the company’s goal, according to Makani executive Fort Felker, is to develop a new wind energy technology that is capable of reaching altitudes that are not presently accessible to conventional wind turbines.

The kite reportedly flies at an altitude of approximately 1,000 feet, which is far higher than conventional turbines. At such a height, Makani’s kite has the potential to reach winds that are stronger and more reliable.

“We’re talking to companies in the industry to understand the technical and economic requirements for bringing our technology into the real world, and how we can best integrate with the existing energy ecosystem,” Felker said in a 2017 blog post.

For now, the wind energy kite has undergone initial ground and hover tests in Hawaii. In the coming weeks, the full-scale 85-foot commercial version of the M600 is expected to be tested.