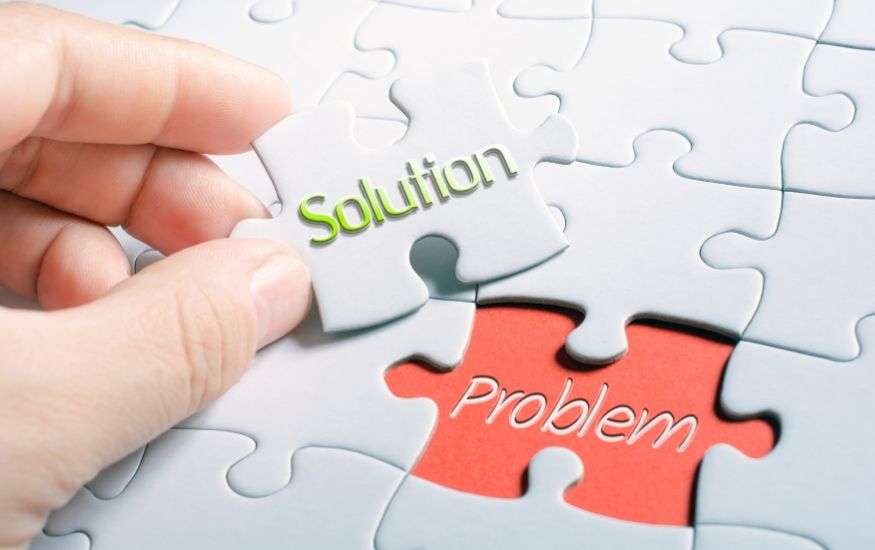 Hydrogen is the most environmentally friendly of the earth’s energy resources.

It is also the most abundant.  Battery technology has improved markedly over the last few decades but is limited to cars and small trucks due to its size, weight and lengthy recharging times.  Thus, the lure of hydrogen remains strong with many millions being invested on ways to produce and use hydrogen in a cost-effective manner.  What has been missing are improved methods for safely storing, transporting and dispensing hydrogen.  Kontak is an early-stage technology company in Seattle that has patented a novel method for storing hydrogen chemically bound to a liquid carrier and safely releasing it on demand.

Kontak’s method is safer and much less expensive than compressed or liquid hydrogen and can carry up to three times as much hydrogen energy as compressed hydrogen.

Kontak’s technology can efficiently release hydrogen from a dozen potential carrier molecules identified so far.  The highest storage capacity is anhydrous ammonia, (17.3% hydrogen by weight) stored in liquid form like propane.  All carriers exist at near normal temperatures and pressures, keys to their superior safety and economics.

Kontak’s novel release method uses up to 320,000 microtubes bundled together and heated by precisely controlled magnetic induction.  The key: expose each molecule of the carrier to a precisely heated catalyst.  The patent includes an infrared imager to monitor the temperature of each microtube and adjust heating in real time.

Kontak’s patented reactor is the most effective method to date for releasing hydrogen. The hydrogen is filtered and sent directly to a fuel cell.  Kontak’s unique technique for releasing hydrogen from ammonia means the weight of the fuel is reduced as hydrogen is consumed making it perfect for commuter, eVTOL and drone aircraft.  No heavy compressed hydrogen tanks or cryogenic Dewar Flasks are required. Kontak is a creative hydrogen technology company seeking partners and collaborators.  Kontak’s technology was developed under a National Science Foundation Grant.  The Hydrogen Release Module is USPTO #10,207,241B.  More information: e-mail [email protected], go to kontakhydrogenstorage.com or call +1 (425) 442-5929 USA  Pacific Time.  Only serious commercial inquiries, please.