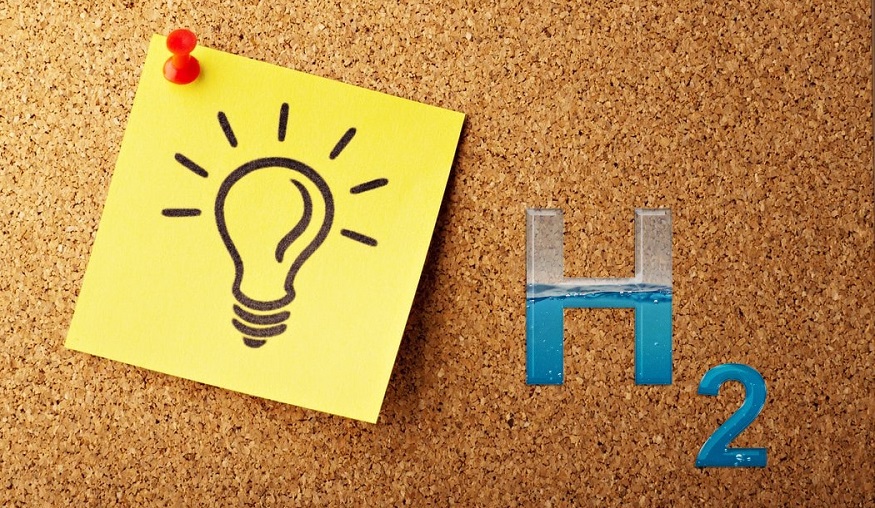 Along with Scottish funding partners, the goal is to invest £1 million into the technologies.

OGTC and Scottish funding partners recently announced their extension of their most recent Call for Ideas from which they will invest up to £1 million into game-changing hydrogen production, transportation, storage, and usage technologies. The new deadline is June 14, 2021.

The purpose of the investment is to support the research and development of meaningful hydrogen production technologies. It also focuses on technologies for hydrogen storage, transportation and utilization.

This call extension follows closely on the heels of a number of recent government announcements regarding renewable energy. Among them includes the hydrogen news headline about the Scottish Government Hydrogen Policy Statement, as well as the North Sea Transition Deal’s £10 billion in funding.

The OGTC Call for Ideas requires that the technologies decarbonize offshore operations in order to support the United Kingdom in becoming the first net zero basin in the world.

Hydrogen production, transportation, storage or usage technology must be at early TRL stage (1-4)

The technology ideas must also require academic R&D in order to speed up their development. They must have a focus on one of the following four categories:

The projects are expected to have a six-month to twelve-month length. They will each receive direct funding as high as £100,000. It is available to support university-, college-, or higher-education-delivered research and development to the applicants who are selected. OGTC will aim to match that funding by way of developer and/or industry contribution.

“Our Integrated Energy Vision report, published last year, outlined how a ten-fold increase in hydrogen production is needed by 2050 to create new jobs and achieve maximum economic benefit for the UK,” said OGTC Chief Technologist Dr. Vinay Mulgundmath. “New solutions to unlock the potential of blue and green hydrogen are a top priority for OGTC, and we have the network in place to offer developers best-in-class technology support, academic expertise and funding. Now is the time to accelerate and

scale the technologies which will reduce costs and allow hydrogen to become widely used as part of our future sustainable energy mix.”