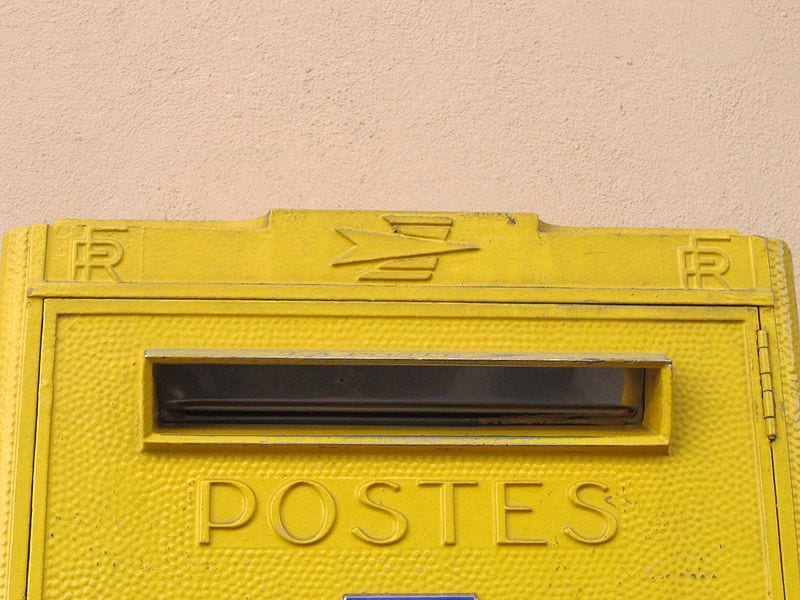 The French postal service, La Poste, has announced that it is beginning to test hydrogen fuel cells as range extenders for its electric delivery vehicles. The fuel cells will be put to use for vehicles that serve the Franche-Comte region. La Poste has been working to make more use of electrical vehicles in an attempt to cut down on the emissions it is responsible for and save money on traditional fuel costs.

France has become a strong advocate of renewable energy in recent years. The country is working to cut down on emissions through a variety of different initiatives, including replacing traditional street lamps with high efficiency versions that consume significantly less electrical power.  France has even begun partnering with Germany in order to address several energy issues the two countries have. Together, the two countries are also working to establish a working hydrogen fuel infrastructure.

Fuel cell range extenders could be a boon for La Poste

Fuel cells have become quite popular in public transportation and within the auto industry, but governments have not yet embraced these energy systems in a significant way. Fuel cell vehicles are not typically used for government services, but they are becoming more popular for such services due to their performance and relative efficiency. La Poste believes that fuel cells can make its line of electric delivery vehicles much more efficient than they already are.

The fuel cells will boost the delivery vehicle’s operation range, allowing drivers to stay in the field for longer periods of time before needing to recharge their vehicle’s battery. Charging an electric vehicle is a time consuming process, usually taking several hours. Fuel cell range extenders can keep vehicles running for longer periods of time, thereby increasing the productivity of La Poste.