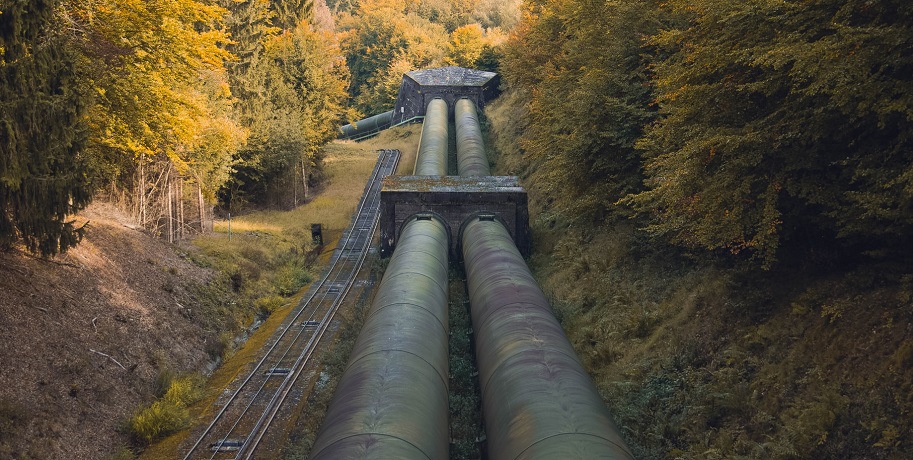 It will be changing directions to focus more resources on natural gas and greener power sources.

This will help to align the giant with the greener power trends taking place around the world.

The pipeline company’s chief executive officer, Al Monaco, said Enbridge intends to make an energy transition that will be “gradual”. Though it will continue its investment into oil pipelines, it will also direct an increasingly bigger proportion of its capital toward its natural gas and renewable energy projects. This is a response to global consumer demands for reduced energy emissions.

“We think having a diversified approach, having a gradual approach to the transition through natural gas and renewables makes a lot of sense,” said Monaco. “If you look at the energy supply/demand balance globally, we as a company kind of mirror that. We have a meaningful part of our business in renewables — the base is probably 5 per cent of our assets.”

At the moment, the vast minority of the pipeline company’s business is comprised of renewables.

About 55 percent of Enbridge’s earnings are generated from its liquid pipeline business. Gas transmission comprises another 40 percent. Finally, just over 4 percent of its earnings come from renewables. Its renewable energy products are primarily offshore wind projects located in Germany and in the United Kingdom. That said, Enbridge has also set its sights on potential opportunities off the French coast.

“Supply chains are now extremely well developed in (Europe) in terms of engineering, equipment and the sheer know-how of how to deal with offshore wind projects. We also know that from a public policy perspective, Europe is quite advanced, and we see very good

commercial models there,” the pipeline company CEO said to explain why the focus has been on Europe and not North America, so far.