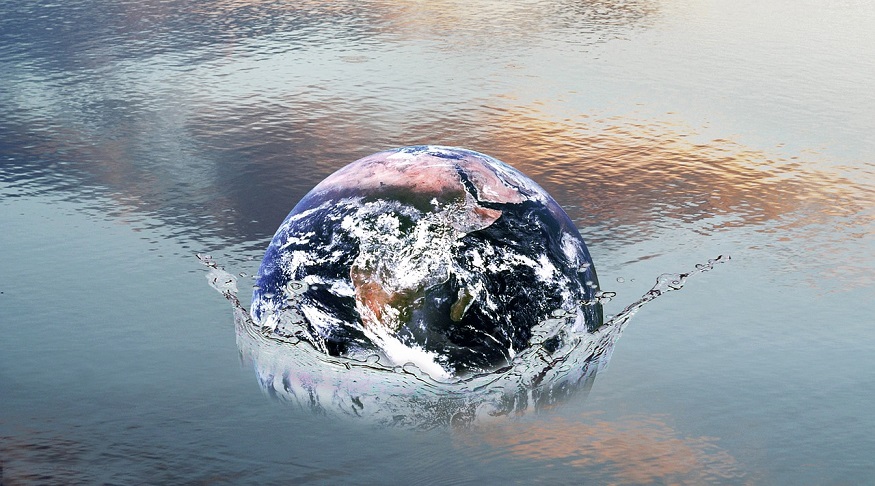 The doc takes a look at the history and potential direction of H2-based renewable energy.

At War with the Dinosaurs is a new documentary film now available for Digital HD, which takes a closer look at hydrogen fuel. It asks the question “Why aren’t we doing this?” as it shares the past of this renewable fuel, its current trajectory, and the potential it presents over the next hundred years.

John Michael Parkan directed At War with the Dinosaurs, using it as an exploration of the future of hydrogen fuel cells. It steps back as far as the Clinton to help explain why there is such potential in this renewable energy source but why it has yet to reach mainstream use. The doc suggests that politics, money and power have stepped in the way of widespread knowledge sharing.

This documentary film underscores the potential benefits of hydrogen as a clean and sustainable source of energy for powering everything from homes and personal vehicles to large factories and entire cities. It questions the current focus on using rechargeable electric batteries.

At War with the Dinosaurs is the outcome of lengthy research into this alternative energy source.

“This film is the result of years of research, investigation and interviews,” said Parkan in a news release. “While there are other alternatives that will get us to the next century, At War With The Dinosaurs educates viewers as to why a society based on hydrogen and fuel cells is the only comprehensive solution to climate change. Fuel cells were invented almost 200 years ago; We have to stop burning things for energy.”

Producer Stephen Welke stated in the news release that he feels hydrogen is humankind’s next logical step for renewable power. “I want everyone, including my kids, to grow up in a cleaner and safer environment than I did.”

At War with the Dinosaurs is distributed by Virgil Films and is available for digital download on Amazon Prime Video, Google, and Apple TV.