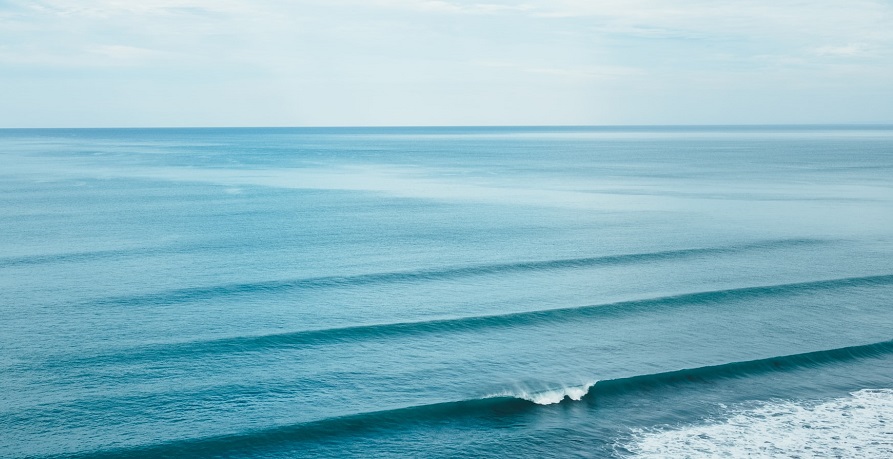 The EU continues to lead the world in its installations of this form of renewable energy.

European tidal power installations continue to be world leaders in the amount of power they generate. These stream projects generated an additional 50 percent more electricity in 2019 than they did in 2018.

European tidal power capacity continued rising throughout 2019. This brought it to a cumulative 27.7 MW. That figure represents nearly four times as much as the total figure from the rest of the world. This was achieved despite a deployment slowdown in Europe. Developers have been readying themselves for larger projects to be installed in the water within the next handful of years, reducing the number of smaller installations currently being added.

Beyond Europe, the first of a number of projects lead by that continent but located in Canada has finally achieved its financial goals. This was made possible by a dedicated Feed-In Tariff for this specific form of renewable energy.

It increased by 15 gigawatt-hours to the running total there. That total reached 49 gigawatt-hours by the close of 2019. The rise is being celebrated as a direct demonstration of the achievements of this renewable energy technology over a long period of time within highly active waters. As efficiency continues to improve and costs continue to fall, this green energy is aligning to become a mainstream source of clean electricity.

A number of new installations began operations along the North Sea and Atlantic coasts in 2019. This brought the cumulative installations in Europe up to 11.8 MW.

Even as European tidal power holds its position as global leader in terms of cutting-edge technology and cumulative capacity, the gap between that region and others is beginning to shrink. Other parts of the world have overtaken Europe when it comes to annual

installations. Both China and the United States are starting to enjoy the benefits of sustained RD&I investments. Last year, their combined installations totalled 1.8 MW.