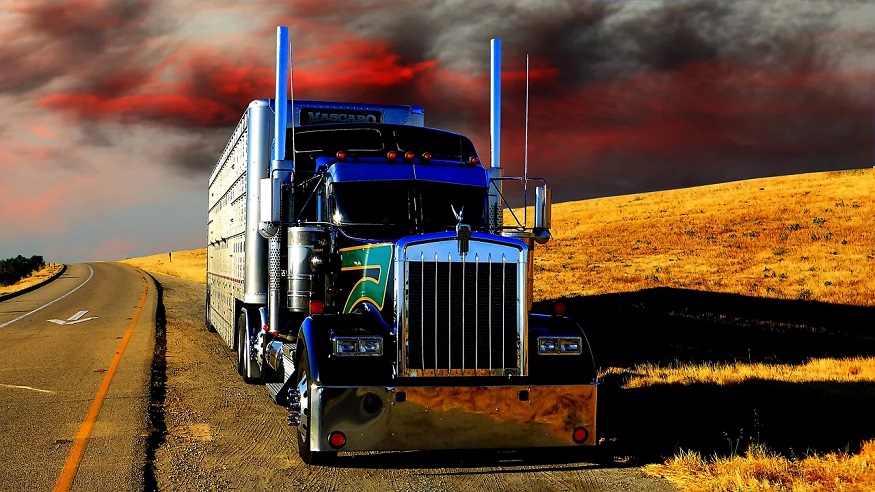 The automaker is working with Hino Motors on heavy duty vehicles that will be powered by H2 cells.

The Toyota hydrogen fuel investment has stepped up to a new level as it announced its plans to develop heavy duty H2 cell trucks.

The vehicle maker will be working with one of its subsidiaries to complete this project.

The Toyota hydrogen fuel truck announcement was made at the start of last week. It will work with subsidiary Hino Motors. The company will base the new zero-emission vehicle on the Hino Profia. That is a heavy-duty cab-over truck that has already been in production for decades. This investment will play a role in answering the industry’s question regarding whether H2 cell vehicles can compete with electric vehicles.

“Toyota and Hino are determined to take proactive action toward resolving global environmental issues as one of the most important corporate tasks. The two companies have declared ambitious goals to reduce CO2 emissions by 2050 and are developing electric vehicle technologies for widespread use in society,” said the automaker in a recent release”.

It went on to point out that substantial improvements will be necessary in order to continue decreasing CO2 emissions. Heavy trucks will need substantial changes to keep up their performance while drastically reducing their emissions. Those vehicles are believed to be responsible for around 60 percent of total CO2 emissions from Japan’s commercial vehicles.

The Toyota hydrogen fuel investment is the latest step in a project taken on back in 2015.

In 2015, the company announced the start of the “Toyota Environmental Challenge 2050”. Its purpose is to boost their sustainability by slashing CO2 emissions from its newly produced vehicles by 90 percent by 2050 when compared to the levels it measured in 2010. It also involves efforts to contribute directly to eco-restoration projects.

According to the automaker, the new heavy-duty truck will feature “two Toyota fuel cell stacks that have been newly developed for Toyota’s next Mirai.”

The Toyota hydrogen fuel cell efforts have been leading the way for many years. This is the

most recent step the automaker has made to show its continuing commitment to H2 based technology. What has yet to be seen is how this will play out when in direct competition with tomorrow’s electric vehicles in the same category.