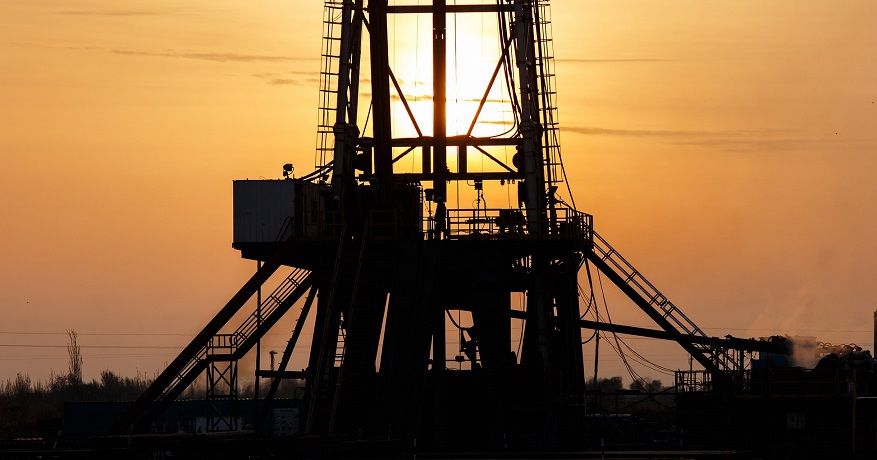 Feuding Saudi Arabia and Russia and the COVID-19 outbreak may cause this practice to fall.

As oil prices continue to take a dive, the fracking industry is feeling the pain and could end up suffering deeply as a result. The Saudi-Russian feud has combined with the impact of the coronavirus outbreak to send oil prices through the floor.

The cheap oil could cause this controversial practice to tank after substantial recent growth.

The fracking industry has been driving the U.S. domestic energy revolution. That said, the dropping oil prices are threatening this controversial practice.

This process involves drilling into the ground and blasting water and other chemicals into the wells to lift oil out from within crevices within the rocks. This is notably more costly than the use of conventional oil derricks. As a result, when oil prices fall, it hurts US producers more than those using traditional derricks.

Oil has slipped to $23 after having reached a $53 high in the middle of February. The current price is well below US producers’ “break even” point for drilling the wells and maintaining oil supply. This is problematic as new wells need to be drilled to keep up supply as existing well volumes rapidly decline.

The fracking industry is already feeling the economic impact of the falling oil prices.

“These wells are more expensive, they produce a larger portion of all their oil and gas that first year,” said Department of Mineral Resources director Lynn Helms in North Dakota. That department is the oil industry regulator. “We’re just starting to see the economic impacts and expect them to grow quite a bit over the next six to nine months.”

This technique is substantially more expensive to establish, but it is also very costly to maintain. The cost of drilling a horizontally fracked well is about $10 million. Conversely, a conventional bobbing oil derrick – the most commonly used technique in the rest of the world – costs about $2 million. Moreover, fracked wells will extract about half their entire oil contents within their first year of operation. As a result, this doesn’t provide producers much time to establish new wells in order to keep up supply.

This being the case, shocks to the market have a nearly immediate impact on the highly susceptible fracking industry.