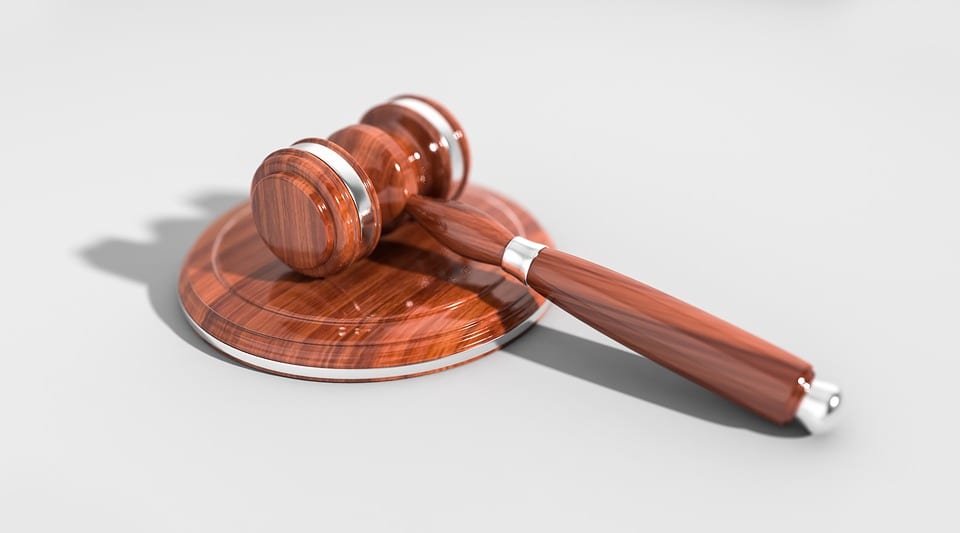 Virginia lawmakers have introduced a new legislation that could have a major impact on renewable energy in the state. The legislation was introduced by Delegate Sam Rasoul and is being considered one of the most aggressive energy bills the state has seen in recent history. The bill would require the state to commit itself to 100% renewable energy by 2035. It would also establish a moratorium on the approval of all fossil-fuel projects.

The legislation is one of five similar bills that are expected to be introduced throughout the country. These bills are based on the Off Fossil Fuels for a Better Future Act. This federal legislation requires states to embrace renewable energy by 2035. The federal legislation also requires protections to be made for workers from the fossil-fuel industry that have been displaced by the growth of clean power. Some Virginia lawmakers hope that the new legislation will help establish the state as a leading renewable energy market and a prominent fighter in the battle against climate change.

Those supporting the legislation have noted that climate change could have a major impact on Virginia, not only in terms of the environment but also in terms of health. Burning fossil-fuels produces emissions that can have a significant impact on the health of residents. By replacing fossil-fuels, Virginia will make significant reductions to its emissions, thereby improving the health of future generations.

New economic opportunities may emerge thanks to the legislation

The legislation may also help boost economic activity within the state. Because the bill requires the state to focus more on renewable energy, clean power projects will likely receive more support and become more common. These projects will create new jobs for those within the clean power industry, but will also create opportunities for those that had worked in the fossil-fuels industry as well. If successful, the bill would ensure than 100% of the retail electricity sold within Virginia would come from clean energy sources.