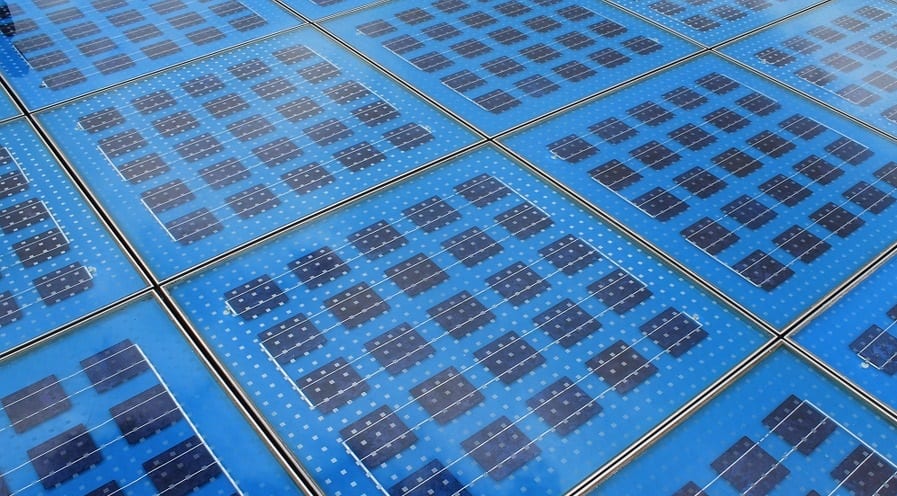 New highway will be capable of generating solar energy

The Qilu Transportation Development Group, a state-run transportation firm in China, is building a solar highway. The highway will span some 2,000 meters and will be capable of generating electrical power by collecting sunlight. Called the Jinan South Ring Expressway, the new highway will be connected to an existing energy grid and serve as a research opportunity for those interested in solar energy and clean technology. Engineers from Tongji University will be collecting data concerning the capabilities of the new road.

New solar-powered roads may be built throughout China

The new highway is comprised of three separate layers. The top layer is made of a transparent concrete material, which serves as a protective cover for the road’s solar panels. The bottom layer is also meant for protection. Growatt, a Chinese solar inverter firm, supplied the string inverters that are used by the highway. The core technology of the project was developed by Tongji University. Researchers hope that the new highway will help kickstart the development of new smart roads throughout China.

These smart roads would become “mobile solar charging treasures,” according to Zhang Hongchao, professor of transportation engineering at Tongji University. The roads would be able to provide energy to electric vehicles, which have become a priority in China. Many Chinese cities are working to expand the infrastructure needed to support electric vehicles and smart roads may be the best way to accomplish this goal. Solar energy will likely be the primary way that these roads generate electrical power.

In 2017, a similar project was launched in China. The project involved the development of a 660 square meter pavement, which was equipped with solar cells. The pavement effectively acts as a solar energy system, but also generated heat to melt ice and snow. Such projects are becoming more common in China, where renewable energy is becoming more of a priority.