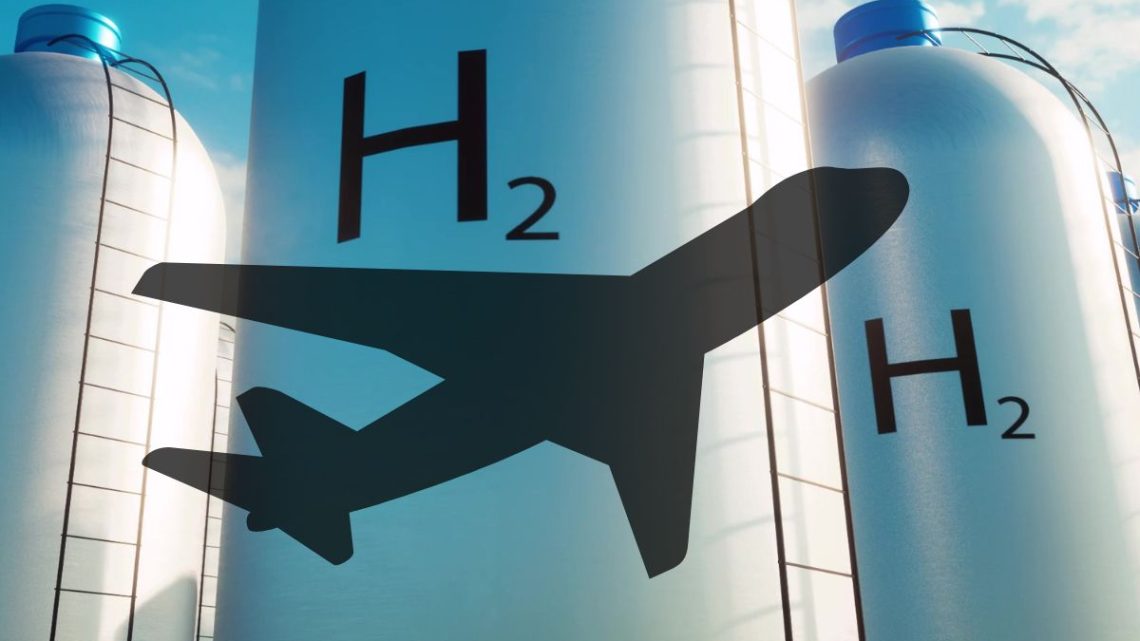 The Horizon Europe consortium’s goal is to use the project to decarbonize air travel in a viable way.

The OVERLEAF project, supported by the Horizon Europe consortium is seeking to develop a new liquid hydrogen storage tank for zero-emission flights to decarbonize the airline industry.

The project was initially launched in May 2022 and is expected to continue for three years.

The project consortium involves ten participants from six European countries and is led by Aciturri Engineering. Other members include industry leading companies and academics in aeronautics. The liquid hydrogen storage tank the project intends to develop will be used in aircraft in order to make zero-emission travel a viable achievement. 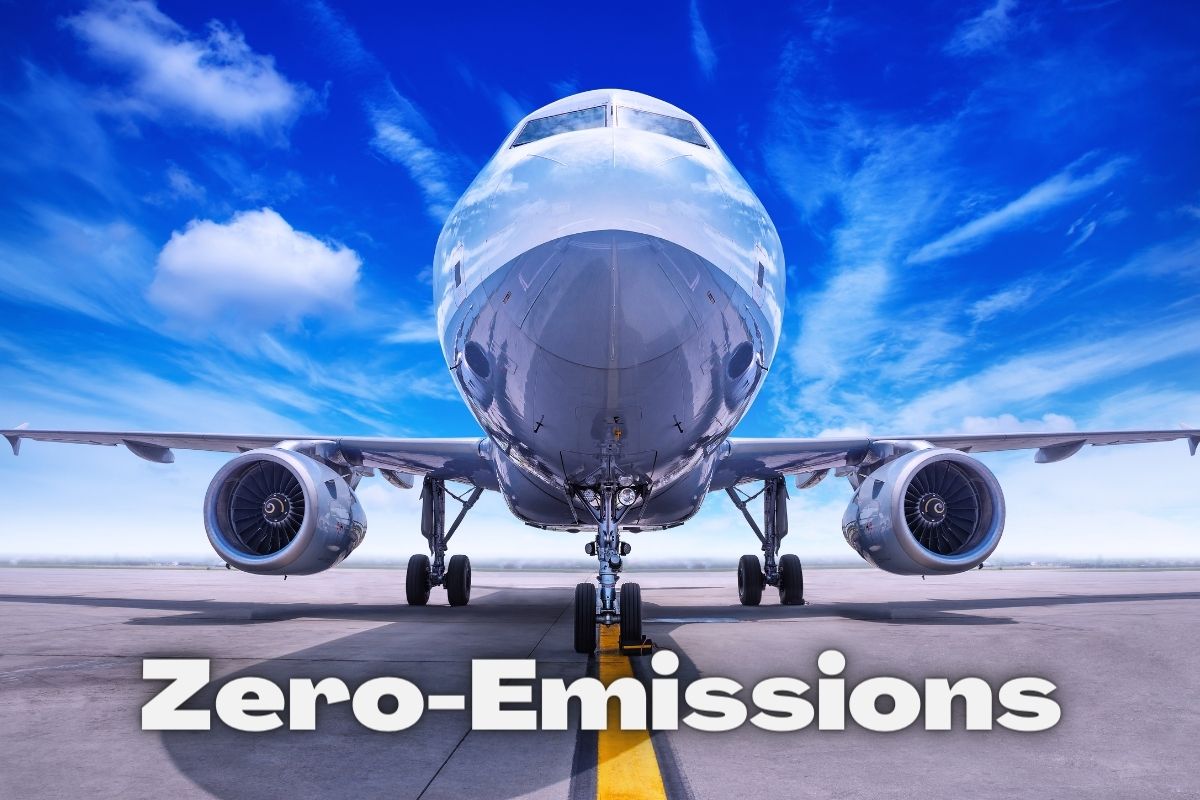 As a substantial carbon emitter, the aeronautics sector has become a notable decarbonization target. Airlines and aircraft developers alike have been working on strategies and technologies targeting climate neutrality and sustainability. Among their options, H2 is proving to be a popular option for achieving these goals.

The European Green Deal’s goals include the reduction of transport emissions by 90 percent by 2050 when compared to the levels measured in 1990. Air travel comprises 3.8 percent of 2017’s total carbon emissions.

Furthermore, the aviation sector represents 13.9 percent of all transport emissions. This places it as the second highest transport greenhouse gas emissions producer, exceeded only by road transport. With these figures in mind, there is no mystery as to why aviation has become a top area of focus in efforts to achieve carbon neutral commitments.

H2-powered propulsion is being seen as one of the most important ways to achieve those goals in many areas of transport, including in air travel. Unlike the use of kerosene, by powering planes with H2, all CO2 emissions are eliminated, as are the most damaging non-CO2 emissions such as methane, carbon monoxide, oxidized sulfur and soot particles. The reason is that the only emissions produced by a fuel cell powered by liquid hydrogen is water vapor and near-zero nitrogen oxides.

Some H2-powered aircraft are already being tested and demonstrated, though so far, the primary focus has been on hydrogen gas, and only for shorter-distance flights. The ultimate goal is to improve storage of the H2 in order to accommodate the fuel requirements for longer flights with greater weight requirements.