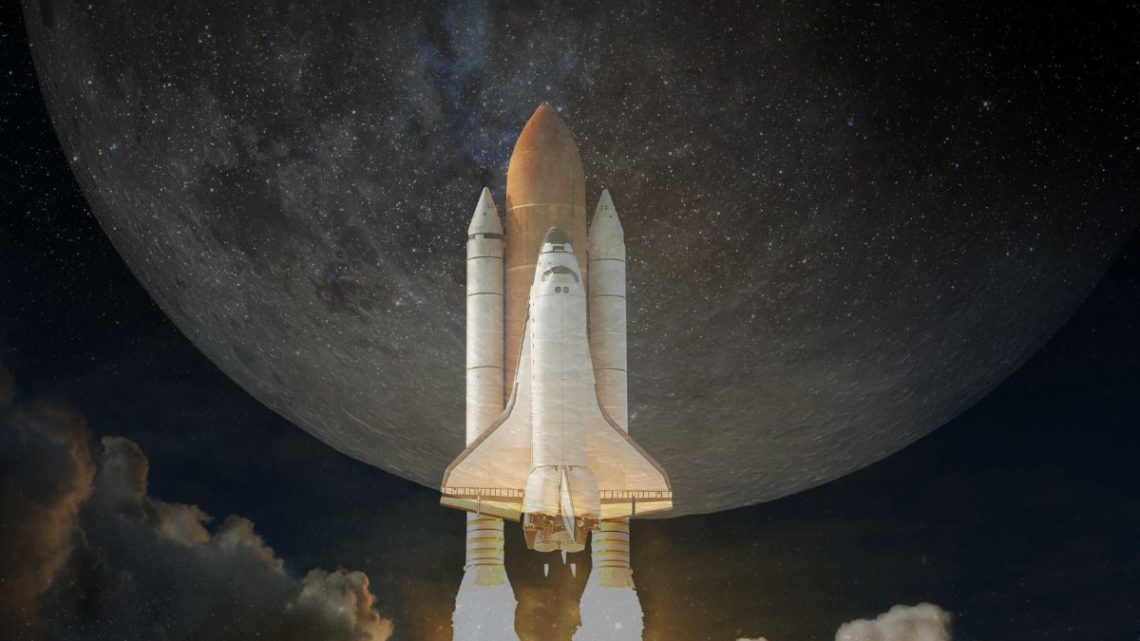 The NASA technicians at Michoud Assembly Facility have moved on to complete the next stage.

In New Orleans, the technicians at NASA’s Michoud Assembly Facility have taken the next step forward in the production of the liquid hydrogen tank for the Artemis III mission.

It has entered a phase to prepare it to be part of a number of activities in the manufacturing process.

The technicians have moved the liquid hydrogen tank of NASA’s Space Launch System (SLS) rocket to Cell A. There, the tank’s dimensions will undergo white light scans to prepare it for a number of activities that it must undergo throughout the manufacturing process. This flight hardware will be critical to the Artemis III mission, which will be one of the first Artemis missions to feature a human crew.

The tank in question has a capacity of 537,000 gallons of liquified H2, which is cooled to a temperature of about -258 Celsius degrees. It is the largest of the five components comprising the 64.6-meter-tall core stage of the rocket.

The liquid hydrogen tank is located between the intertank and engine portions of the rocket’s core stage.

The liquified H2 tank is found between the rocket core stage’s intertank and engine components. Both the H2 hardware and the liquified oxygen tank will be necessary as the propellent used for the four RS-25 engines at the base of the core stage. This fuel is used for the production of the over two million pounds of thrust that are necessary to successfully and safely launch the NASA Artemis missions that are headed to the Moon.

This is far from the first time that NASA has used H2 as a fuel for its missions to space. As was reported at the end of last year by Hydrogen Fuel News, it has already been using liquified H2 to propel its equipment into and beyond the Earth’s atmosphere.

Liquid hydrogen offers many advantages as a rocket fuel, as the element with the lightest molecular weight, but that will also burn at a super-intense 3038 Celsius degrees. When that fuel is combined with liquefied oxygen, it provides the maximum specific efficiency when compared with any other known rocket propellant.