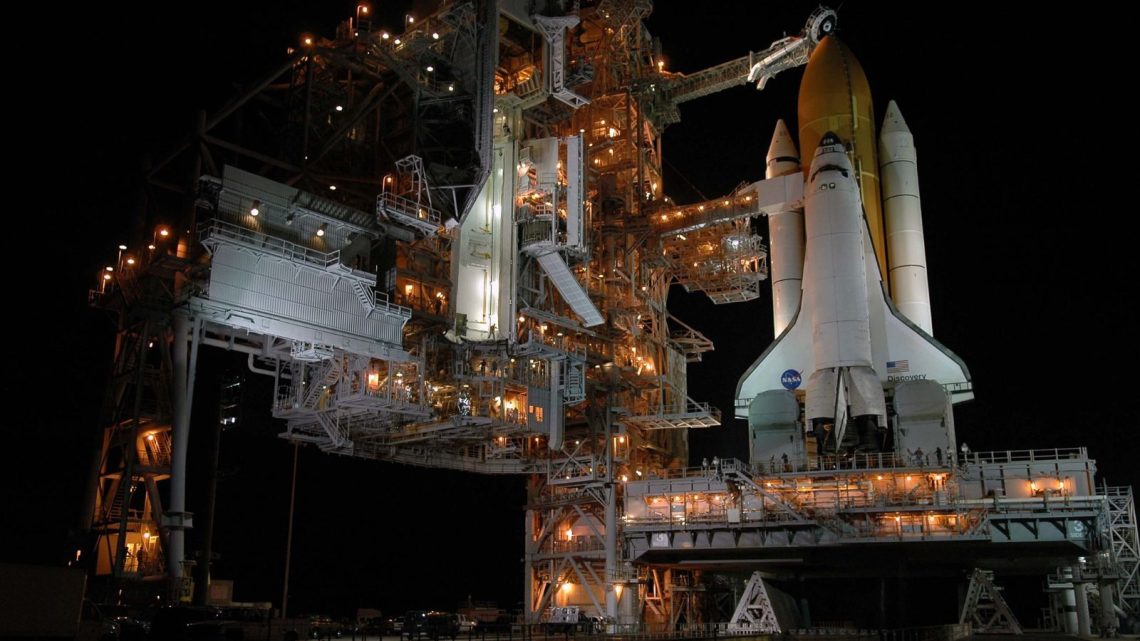 Through extensive research and development as well as trial and error, this fuel is a powerful advancement.

NASA poured itself into the development of liquid hydrogen as a space exploration fuel and has managed to turn it into a tremendous technical accomplishment despite the early technical failures it faced and the criticisms it faced.

Liquified H2 offers a spectrum of advantages that are well suited to the needs of traveling in space.

Liquid hydrogen is both lightweight and very powerful as a rocket propellant.  Among all known substances, H2 has the lightest molecular weight. At the same time, it has a highly intense burn at 5,500ºF.  When combined with an oxidizer, for instance, liquified oxygen, this form of H2 offers the highest specific impulse (efficiency) when compared to the consumption of propellant of any known rocket propellant.

Both liquified H2 and oxygen are gases that will liquefy only at extremely low temperatures. As they are cryogenic in this way, they both come with considerable technical challenges.  In fact, to store H2 in this way, it must be kept at -423ºF, and its handling must involve meticulous care. 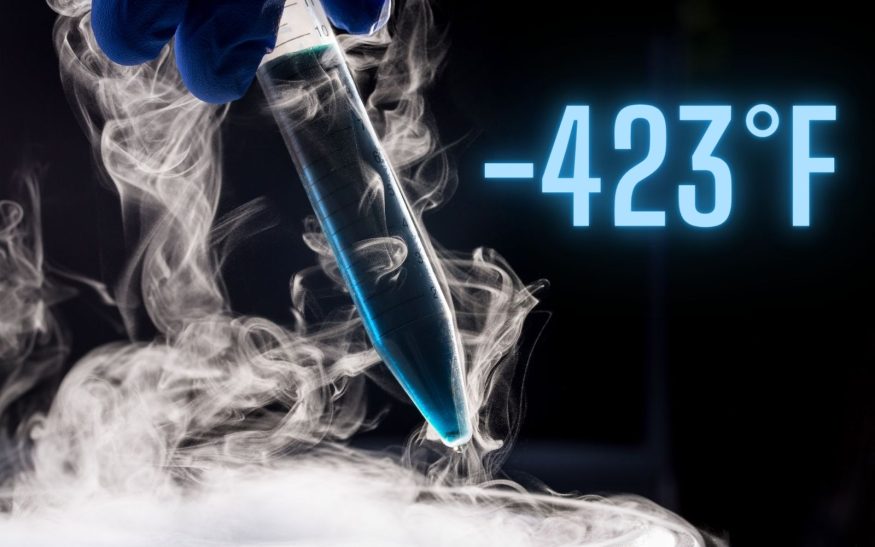 Rockets require careful insulation from all heat sources to prevent the H2 from evaporating or simply boiling away.  This means that it needs to be kept entirely separate from the heat produced by areas such as the rocket engine exhaust and even the friction that occurs in the air as the vehicle makes its way through the atmosphere.

There are also challenges to using liquid hydrogen once the vehicle arrives in space.

According to NASA, the challenges don’t end just because the H2-propelled craft has made it safely to space.  The fuel must then be carefully protected from the radiant heat produced by the sun.

The issue is that when liquid hydrogen absorbs heat beyond its maximum temperature for liquification, it undergoes rapid expansion, requiring venting to prevent an explosion of the tank.  That said, while it may sound straightforward to keep the fuel insulated from heat, metals exposed to the required extremely cold temperatures will become brittle. This increases the risk of leaks through even the smallest of welded seam pores.

NASA applied a substantial amount of technical expertise to solve that spectrum of problems and worked with researchers from the National Advisory Committee for Aeronautics (NACA) Lewis Flight Propulsion Laboratory in Cleveland team for more than a decade to develop the fuel.

The outcome of their effort has made liquid hydrogen the US space program’s signature fuel, and It is now used by other countries launching satellites among other projects.