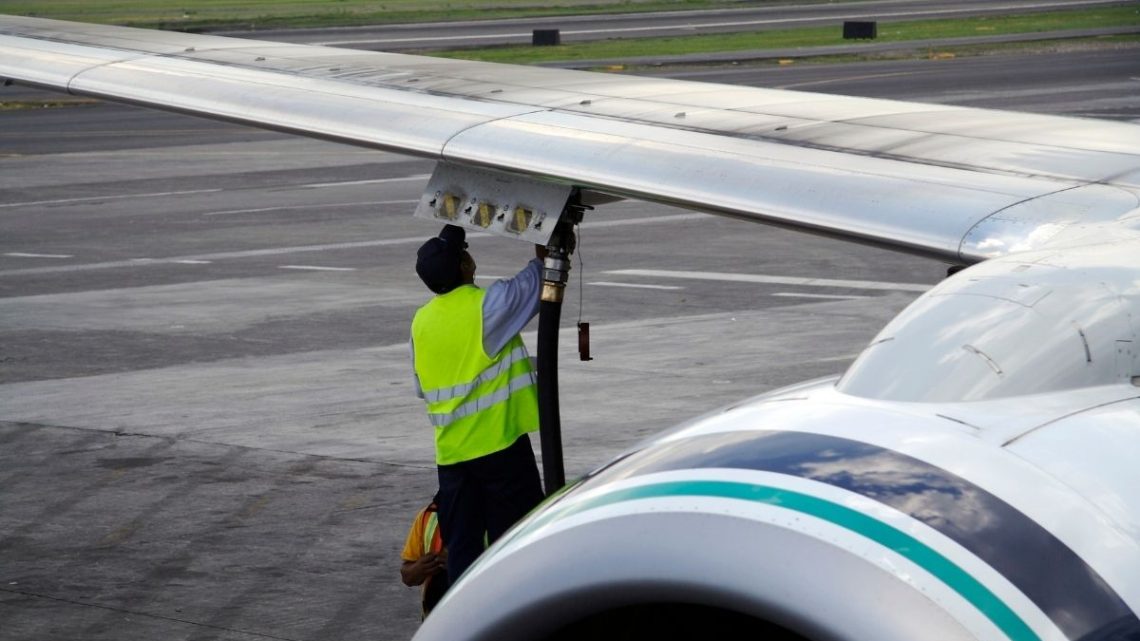 HyPoint and GTL have been developing a groundbreaking liquid hydrogen cryotank design that could turn the entire aircraft industry on its head.

These ultra-light tanks would give H2 planes a range that is up to 4 times greater than jet fueled aircraft.

When it comes to changing fuels in aircraft, weight is among the primary challenges that must be overcome. Liquid hydrogen already has excellent energy storage per weight, making it more practical than lithium batteries when it comes to powering flights. That said, the new air-cooled fuel cell technology HyPoint is developing could give H2 the boost it needs in terms of making its power density competitive with jet fuel. In fact, they are so lightweight, and their power output is so high, that they could make greenhouse gas emitting jet fuel completely obsolete. 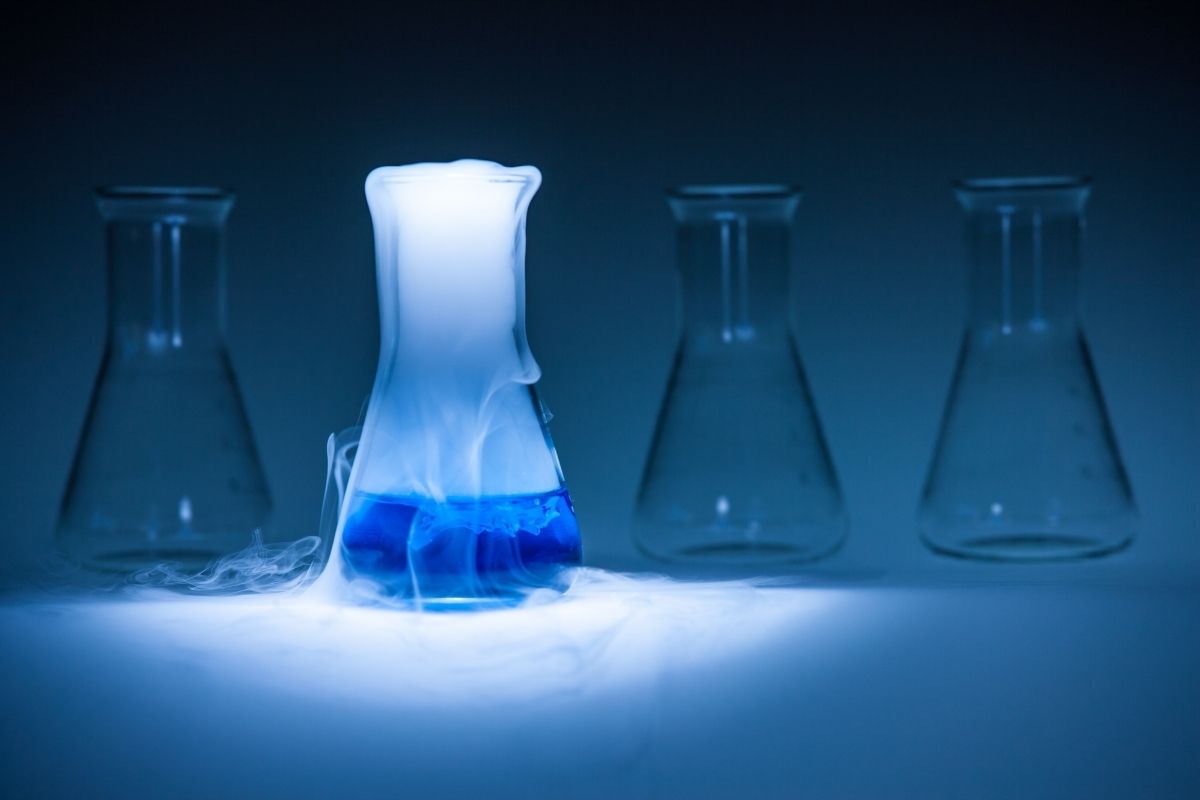 H2 fuel storage technology was developed alongside a partner Gloyer-Taylor Laboratories (GTL) from Tennessee. GTL had already devoted several years to the development of ultra-light cryogenic tanks made out of materials such as graphite fiber composites.

According to GTL, its liquid hydrogen cryogenic tanks result in a massive 75 percent mass reduction.

GTL claims that it has not only built several of these tanks, but that it has also tested them for that mass reduction when compared to “state-of-the-art aerospace cryotanks (metal or composite).” According to the company, they are also leak-tight in testing, even through a number of cryo-thermal pressure cycles.

It stated that the tanks have a Technology Readiness Level (TRL) of 6+. A TRL 6 designates a technology as having been beta prototype-level verified in an operational environment.

A tank weight reduction to that degree makes a tremendous difference when working with liquid hydrogen, as the fuel itself doesn’t weigh very much on its own. That fuel, if contained in a lightweight tank, has the potential to beat the range available in kerosene jets. Therefore, if GTL’s tanks are able to live up to the claims made by the company and are up to what the test results suggest, this tech could prove to be highly disruptive to the jet fuel industry. That said, before it can happen, there remains a considerable amount to be done in the development of aircraft fuel cells as well as H2 production, transportation and distribution.