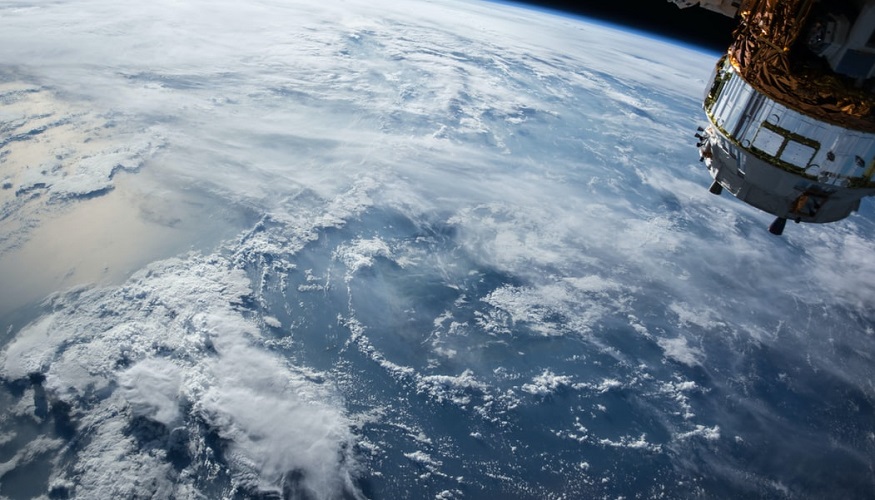 The Blue Origin vessel was sent into space with low emissions, carrying the Amazon founder and former CEO.

The flight took place on July 20 and received a considerable amount of media attention.

Through the use of the liquid hydrogen fuel, the Blue Origin vessel produced next to no carbon emissions from its take-off. Instead, the exhaust left behind by the ship as it rose through the sky consisted only water vapor.

This successful use of the renewable energy source opens up a new opportunity for H2 innovations in space flight. The introduction of low emission rockets could provide a ground-breaking clean energy shift in the area of propulsion. H2 has also been used with the spaceballoon called Neptune One. In that case, it is used for a gentle lifting of the spacecraft into the sky. The fist commercial flights for Neptune One are expected to begin in 2024 and all available seats have already sold out.

Though Jeff Bezos took the spotlight, the use of liquid hydrogen fuel is expected to make a lasting impact.

The successful flight was one of a number of landmark ways in which H2 has supported Blue Origin in achieving its goals.

In this flight, there were a number of achievements made not only in low-emission technology, but in record breaking. Indeed, Jeff Bezos made the headlines, but there were other passengers aboard the craft as well. They included 82-year-old Wally Funk, who became the oldest person to fly in space, as well as 18-year-old Oliver Daemen, the first commercial astronaut to ever purchase a ticket and fly to space on a vehicle that was fully privately funded and licensed, departing from a private launch site. At the same time, Daemen also broke the record for being the youngest person to fly in space.

New Shepard’s liquid hydrogen fuel launch also sent the vehicle into space to become the first commercial vehicle under a suborbital reusable launch vehicle licence to carry astronauts, paying customers and payloads to space and home again. Jeff Bezos and his brother Mark became the first siblings to fly in space in the same craft.