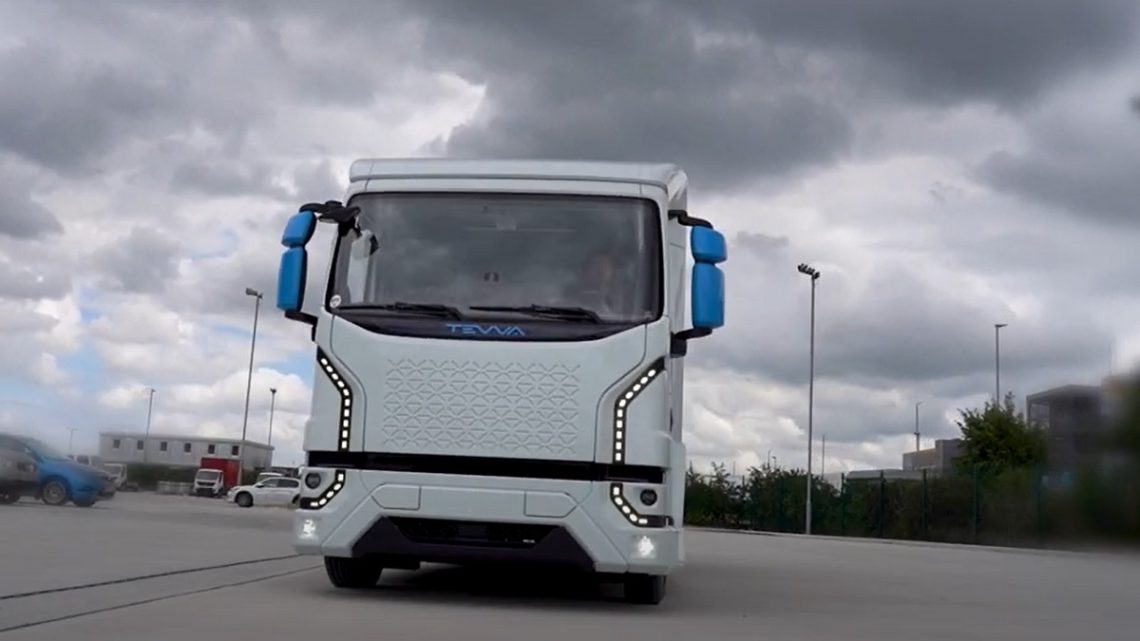 The 19-ton vehicle is a variant of a smaller version it unveiled back in June 2022.

Tevva, a vehicle manufacturer from the United Kingdom, has unveiled a new 19-ton version of its hydrogen truck.

The brand has been building a reputation for working to advance the commercialization of H2 vehicles.

The new hydrogen truck model was unveiled in Germany at the IAA Transportation show. It is based on the smaller version of the vehicle, the 7.5-ton H2-powered option that was first unveiled in June earlier this year. The 19-ton version, like the smaller variant, has a 500km (310 miles) range. 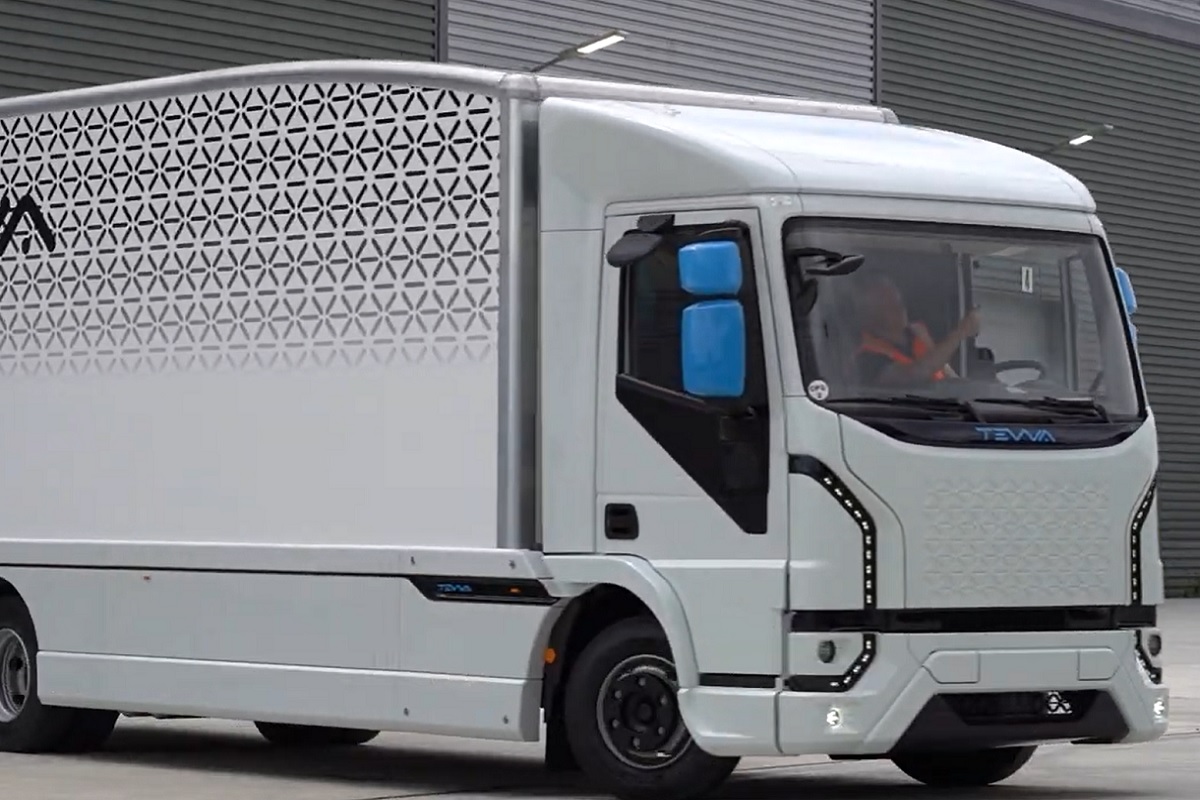 The H2-powered trucking industry is an exceptionally new one, with only a handful already on the market today. Most transport companies that are interested in trying the zero-emission vehicles have only ordered one or two in order to test them out. They have not yet arrived at the point that they would be prepared to replace their entire fleets.

That said, hydrogen truck technology is becoming increasingly appealing to many companies.

As H2-powered vehicles undergo further testing, become increasingly available, and as the cost of the H2 itself continues to fall in comparison to diesel and other fossil fuels, a growing number of transport companies are taking them seriously and are increasing their willingness to transition their fleets over time. Many are using this time to test the technology while the fueling infrastructure is put into place.

“We’re not waiting for the infrastructure to be available. We’re helping make the infrastructure because that’s the best way to fill our important mission,” said Tevva CEO and founder Asher Bennett. “Once in a while, you may not have access to hydrogen but at least you will have all the electric power.” This was in reference to the hybrid H2 and electric power design of the vehicles.

The electric and hydrogen truck design from Tevva uses an onboard computer to allow the vehicle to switch between power sources. For instance, when H2 is not available, the vehicle will lean on the electric battery. That said, when the battery reaches above a certain temperature, it would automatically switch to the fuel cell.