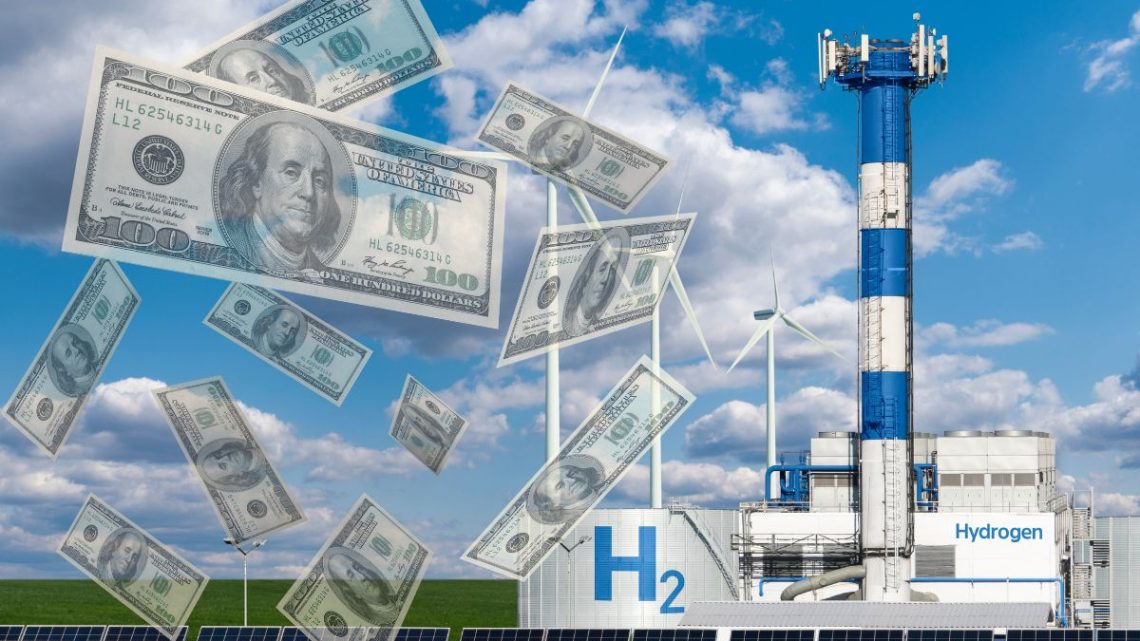 The Biden-Harris Administration announced $750 million in funding through the DOE.

The clean hydrogen technology funding is meant to advanced electrolysis technology, lower the costs of green hydrogen and fuel cells, and deliver long-term support for hydrogen hubs among other industry deployments.

The funding is from President Biden’s Bipartisan Infrastructure Law.

The purpose of the law is to significantly lower the cost of clean hydrogen technologies. The funding is a vital part of the Administration’s comprehensive approach to hastening the widespread use of clean H2, and it is expected to play a key role in backing the deployment of commercial-scale hydrogen. 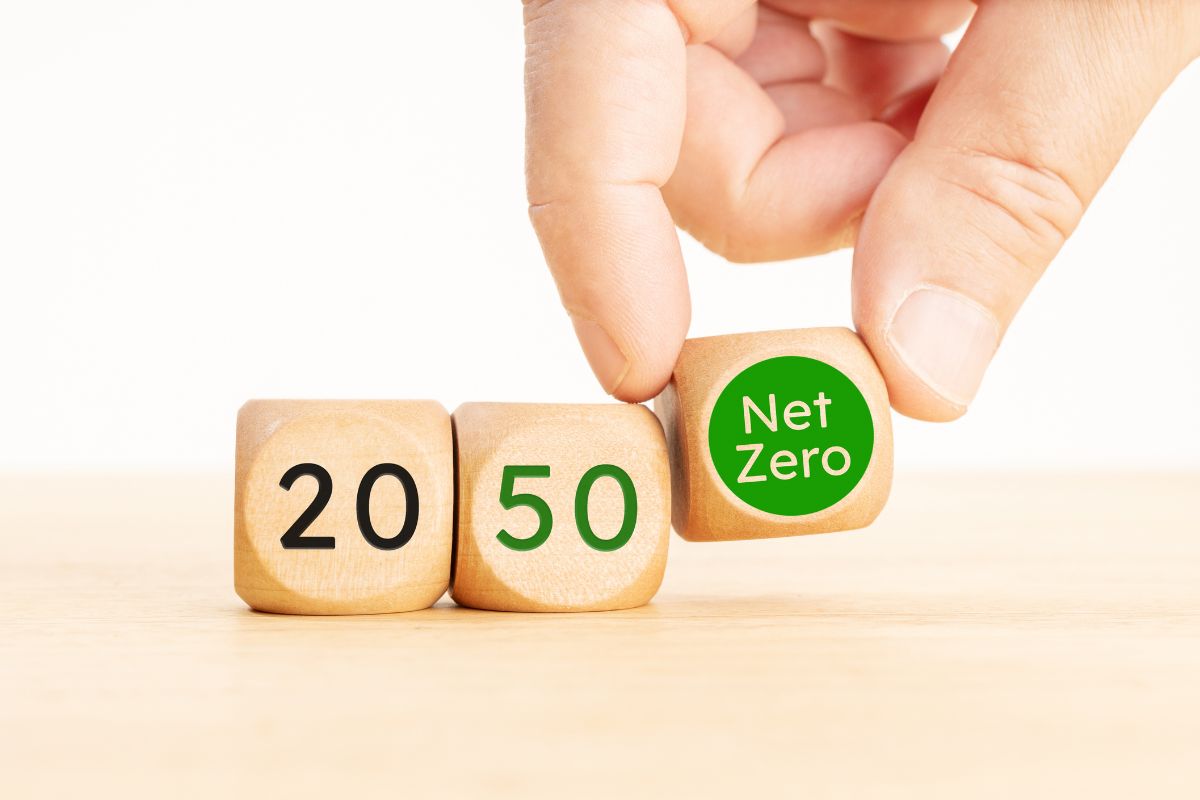 U.S. Secretary of Energy Jennifer M. Granholm commented on the announcement in a news release published by the U.S. Department of Energy (DOE). Granholm stated that it is “another exciting step toward lowering the cost of and scaling-up clean hydrogen production, a versatile fuel essential to the nation’s historic transition to an equitable and secure clean energy future.”https://www.hydrogenfuelnews.com/hydrogen-fuel-cell-ebook/

Clean hydrogen is produced with zero or near-zero emissions from renewable energy, nuclear energy, or natural gas with carbon capture.

Clean H2 is thought to offer a number of benefits to the U.S. economy including:

However, in order for clean hydrogen technologies to overcome challenges like costs and at-scale adoption to meet its full potential, greater support and investment is needed.

So far the U.S. is on the right track to overcome challenges with the help of several investments like H2Hubs (regional clean hydrogen hubs), Inflation Reduction Act tax incentives, and the DOE Hydrogen Program (ongoing hydrogen research, development and demonstration). These investments will help to speed up the technical advances and scale-up that is required to meet the DOE’s Hydrogen Shot target of $1 per kg of clean H2 within a decade.

“By investing in the cutting-edge research and development necessary to making market-ready clean hydrogen a reality, DOE is delivering on President Biden’s promise to implement an ambitious climate agenda,” said Granholm.