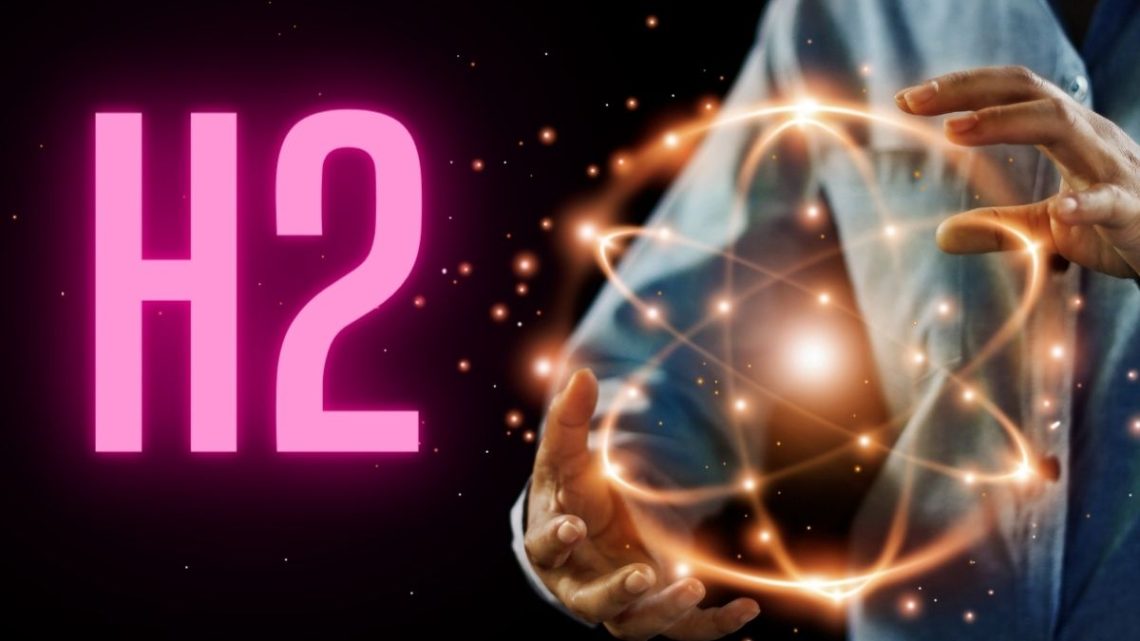 This promising CO2 emission-free fuel source can be powered electricity generated in many ways.

Nuclear hydrogen is among the forms of H2 being taken very seriously among countries that are seeking to rely on this carbon emission-free fuel for a spectrum of different applications.

Many say that this method of producing H2 is just as environmentally friendly as renewably powered forms.

Nuclear hydrogen, also often known as red or pink hydrogen, is frequently viewed as a top option for hydrogen production without greenhouse gas emissions.  The reason is that using this form of electricity – which is already widely available in many countries – does not result in CO2 emissions as is the case when using fossil fuels such as natural gas or coal to power production, frequently known as grey or brown methods, unless carbon capture and storage is used, in which case they’re called blue.

That said, it is still not the same thing as green H2, which is produced using renewable electricity such as solar or wind energy to power the process. Certainly, that is not the same as nuclear energy. It therefore cannot be designated as green.  That said, is it cleaner than other production forms? This is an important question, as it is already far more widely available than solar and wind farms, potentially offering more immediate solutions in decarbonization strategies. 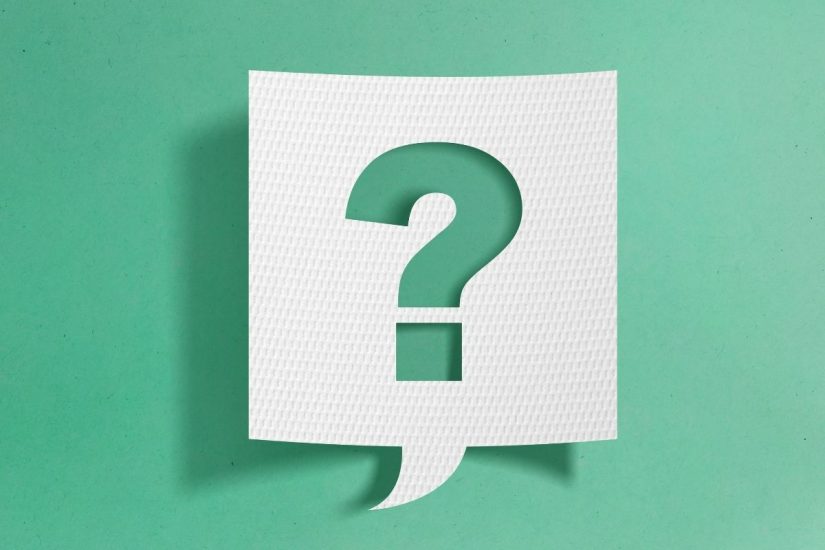 Nuclear hydrogen has a number of advantages over green hydrogen, but is it clean enough?

Green H2 comes with a several important challenges. Primary among them is that more solar and wind farms – among other forms of renewable electricity generation – must be built in order to provide the necessary electricity. The cost and reliability of this form are regularly called into question. While it is becoming increasingly cost competitive due to the energy crisis in Europe, it remains an expensive option compared to higher polluting alternatives.

Using nuclear energy to power electrolysis is widely seen as an efficient and cost-effective strategy, using existing electricity generation. This is certainly a carbon emission-free form of production as well.

Among the primary criticisms of nuclear hydrogen is that it would continue the reliance on nuclear energy and the risks and radioactive waste it requires.  Furthermore, as the Russian war in Ukraine has pointed out, there are risks to maintaining these power plants as well.