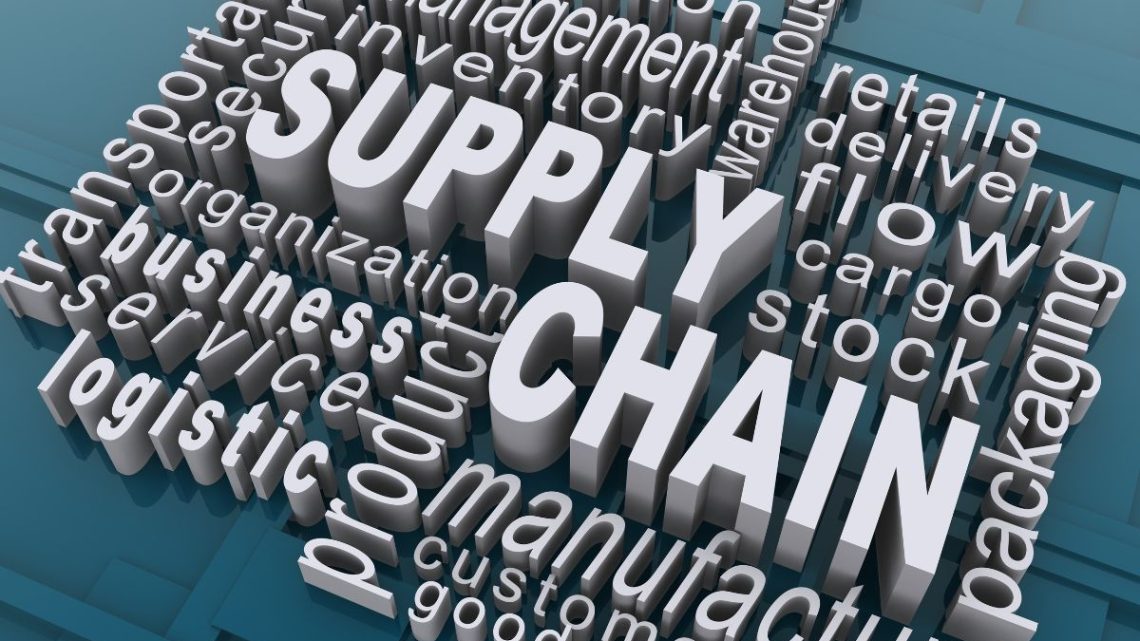 How Nikola and KeyState are teaming...
➡️PLAY THIS HYDROGEN NEWS ARTICLE
November 2, 2022 0 By Angie Bergenson

What is expected to result from the collaboration will be a first for Pennsylvania.

Nikola Crop (Nasdaq: NKLA) recently announced that it will be working with KeyState Natural Gas Synthesis (KSNGS) to create the first low-carbon hydrogen production supply chain in the state of Pennsylvania.

Nikola wants to expand its hydrogen supply for its FCEVs.

The American manufacturer of heavy-duty commercial battery-electric vehicles and fuel-cell electric trucks is also in the process of building an H2 semi-truck. Nikola’s new hydrogen fuel cell electric truck is expected to have a maximum range of up to 500 miles and a refuel time that is less than 20 minutes. These features would enable the semi-truck to carry freight across longer distances. 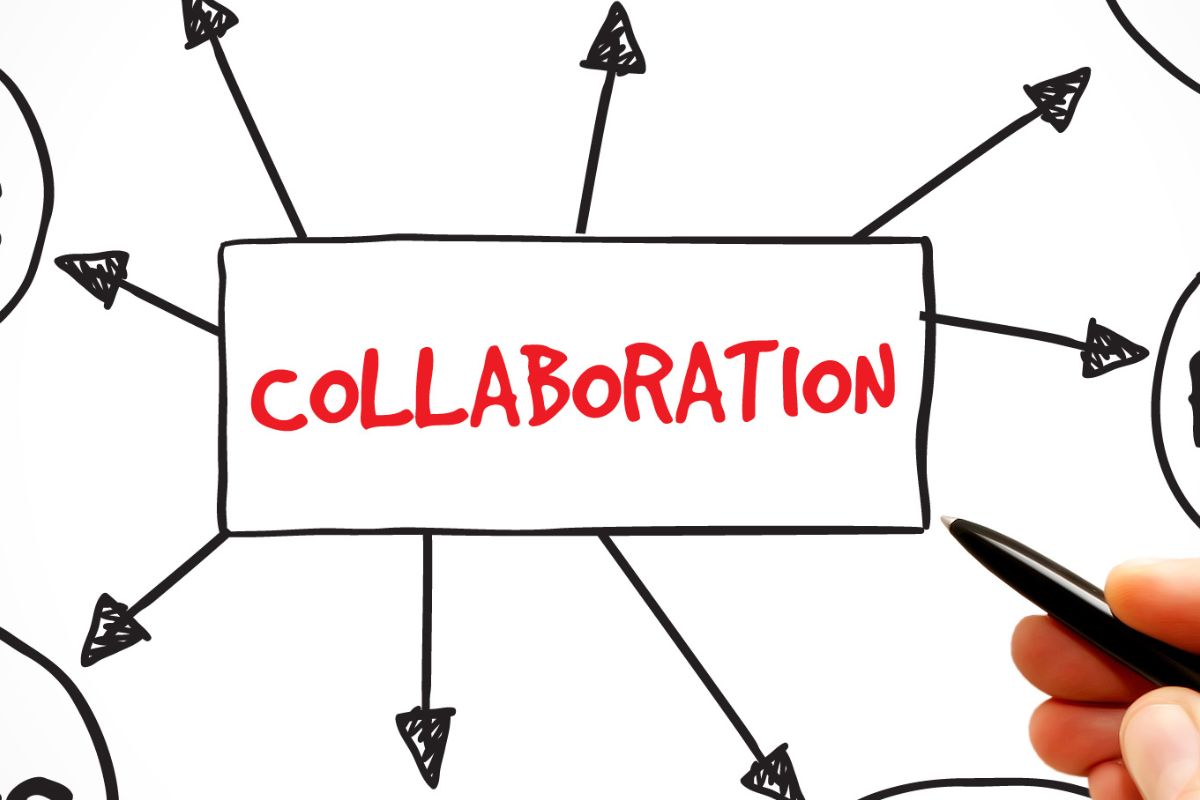 The definitive agreement Nikola is working on with KeyState will see the hydrogen producer expand low-carbon hydrogen supply for Nikola’s fuel cell electric vehicles (FCEVs). KeyState will reportedly supply the company with as much as 100 tons of low-carbon H2 per day. To put this into clearer perspective, that amount is enough to supply fuel for up to 2,500 Nikola Tre FCEVs.

The quantity of low-carbon hydrogen could displace millions of gallons of diesel annually.

According to Nikola, KeyState’s daily supply of 100 tons of low-carbon hydrogen has the potential to replace over 51 million gallons of diesel fuel per year consumed. This hydrogen supply will help the truck maker to maximize value under the Inflation Reduction Act (IRA). Additionally, hydrogen production companies will also receive up to $3 per kilogram of the H2 fuel for the first five years.

Nikola expects that with the help of the newly introduced Inflation Reduction Act, costs will be decreased across both the company’s energy and electric truck businesses.

KeyState Natural Gas Synthesis is a joint venture between KeyState Energy and Frontier Natural Resources Inc (a Pennsylvania-based independent oil and natural gas producer), in partnership with OGCI Climate Investments. It is anticipated that KSNGS will create hundreds of construction and long-term, high-value jobs as well as hundreds of millions of dollars of local economic activity each year.

The more than 7,000-acre KeyState Pennsylvania site is expected to begin operation in 2026. Beyond low-carbon hydrogen production, the site will also supply urea and ammonia for the transportation and industrial markets.