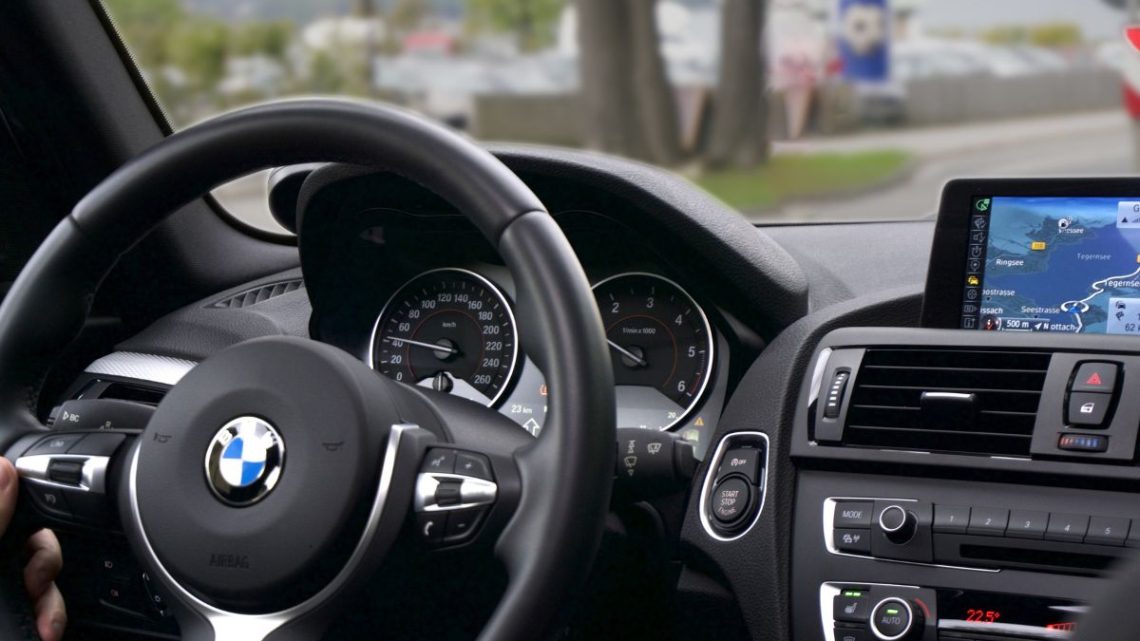 Chairperson Oliver Zipse has stated that he is confident the German automaker will be driving H2 soon.

BMW Group Chair Oliver Zipse has stated that the automaker is aligned to achieve a viable hydrogen car model as an alternative to battery electrics by the end of the decade.

Zipse has already stated that he has every faith that H2 will take over as the big zero-emission fuel.

As was recently reported by Hydrogen Fuel News, Zipse has stated that while battery electric vehicles are having their moment for now, they will reach their peak within a decade and that after that point, the hydrogen car will be the “hippest thing” on the road. In that light, he has now also said that it won’t be long before one of those “hip” vehicles powered by H2 will be rolling out of BMW’s own factories. 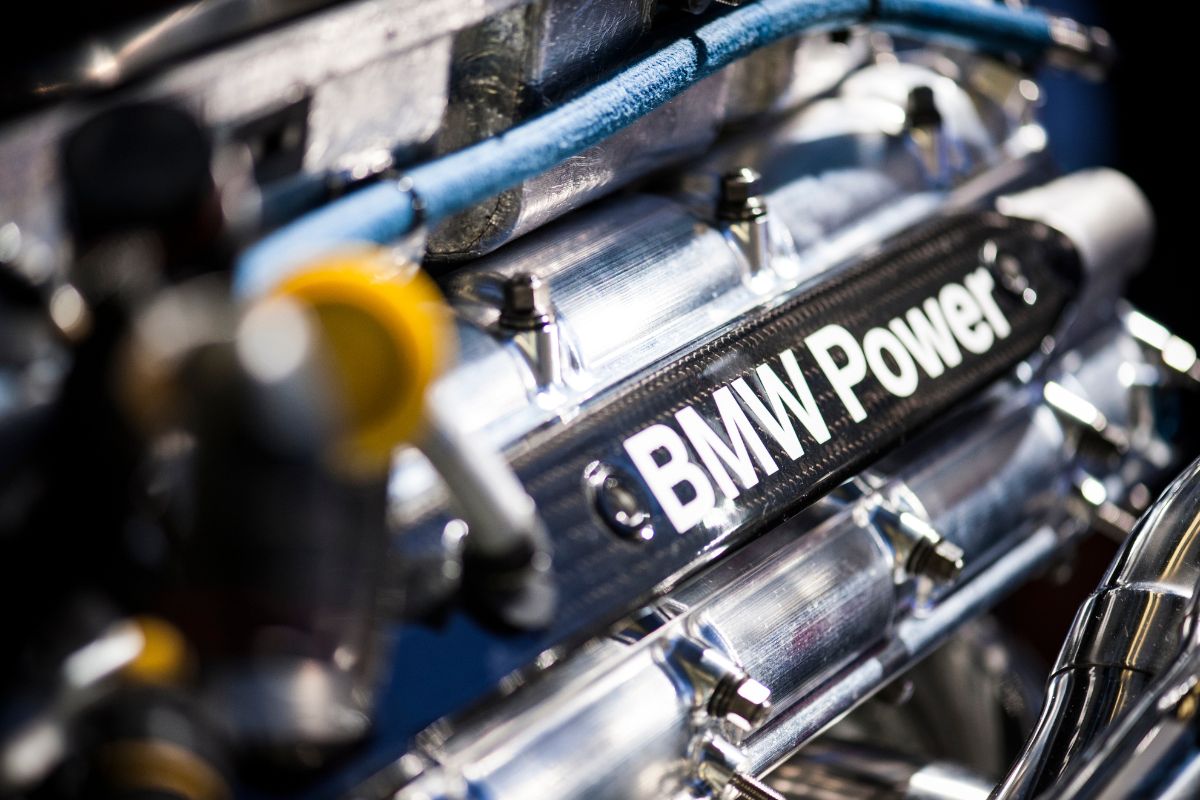 He pointed out that while electric vehicles have their appeal, not everyone wants one, and they’re not necessarily compatible for all locations and situations. Instead, those drivers will be better served by vehicles powered by H2, he said. Moreover, they will be able to shop BMW for those vehicles by as early as the end of the decade.

According to Zipse, a hydrogen car makes better sense than battery electric in many areas.

“We believe in hydrogen for many reasons. We believe that – and I’m speaking now from the BMW side but that ends up being for every brand in the Group – if you want to ride emissions-free and you do not have a charging station, this is the only possibility we have,” said the BMW Chair at a recent event. “In some areas to implement a hydrogen infrastructure is easier than an electric infrastructure, for example in areas where you don’t have any connection to a power grid. For hydrogen, you just need the tank.”

BMW has already announced that they have been testing an H2-powered X5, which will be the next hydrogen car model they intend to develop with this zero-emission fuel. This is the likely vehicle that will be released by the end of the decade, once its development and testing is completed. It is already undergoing tests to pit its H2 fuel cell powertrain against some of the most challenging road and weather conditions in order to measure its performance and viability against its more conventional counterparts.

BMW has yet to confirm specifically which model will be released as the automaker’s first hydrogen car. Moreover, while Zipse did say that the vehicle won’t be ready in the immediate future, he hasn’t ruled out an unveiling in the next handful of years.