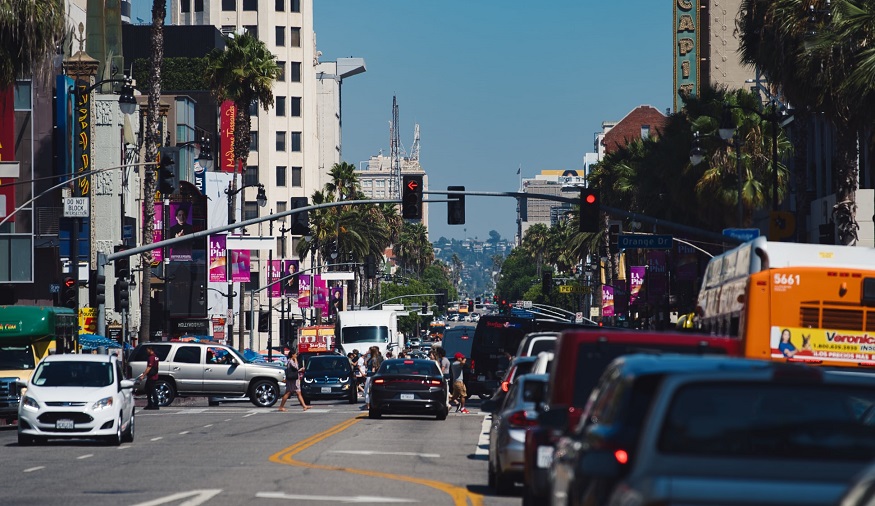 This reusable energy source is seen as an important step in the fight against climate change.

California has been looking to start a hydrogen economy for nearly two decades but has ramped up this effort more recently.

The spotlight was placed on this renewable energy when President George W Bush used an H2 minivan.

The H2 pump for that minivan was closed in Washington quite some time ago. That said, the draw of this fuel has only grown in California, to the point that they’re trying to jump start a hydrogen economy. Indeed, H2 hasn’t seen much progress in passenger vehicles, but many other opportunities are opening up.

Hydrogen fuel cell buses are already making their way along city streets in the state. Moreover, there is a growing number of fueling stations opening up everywhere from San Francisco to San Diego. These have all found their beginnings with added financing from state and federal governments.

Now, as the cost of both producing and transporting H2 have been falling, the state is setting ambitious goals to phase out fossil fuel-powered vehicles in favor of emission-free vehicles such as electric vehicles and those powered by hydrogen fuel. 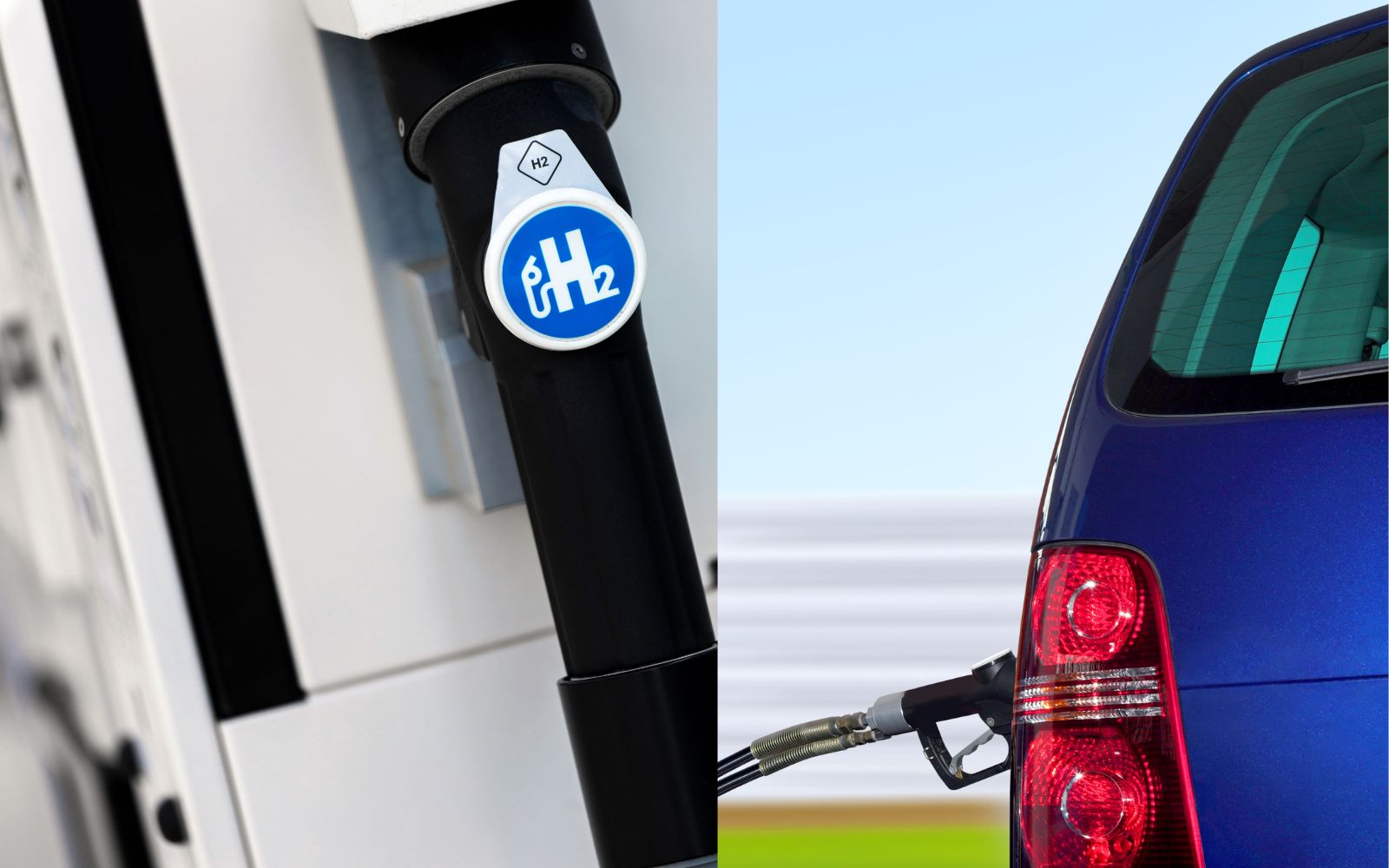 The effort to rapidly start a hydrogen economy has been expanding through many channels in California.

Several large companies and automakers such as Royal Dutch Shell and Toyota Motor have made commitments to a range of targets for supplying more H2 fuelling stations and fuel cell vehicles.

“In past cycles, there was always something missing,” said the global hydrogen product manager at Shell, Matthew Blieske. “There was a policy missing, or the technology wasn’t quite ready, or people were not so serious about decarbonization. We don’t see those barriers anymore.”

Some energy execs have said they predict that their investment to start a hydrogen economy will take off under President-elect Joseph R. Biden Jr. The reason is that Biden underscored climate change as a substantial component of his campaign and proposed a plan with $2 trillion in funding to take on this crisis. A recent study by McKinsey & Company estimated that this shift in California could support an additional 700,000 alternative energy jobs and generate $140 billion in annual revenue by 2030.

UPDATED 11/1/2022: California’s goal is to have 5 million zero-emission vehicles on the road by 2030, and hydrogen could play a key role in reaching that target. On September 12th, the U.S. Department of Energy announced a $7 billion investment to establish up to 10 regional hydrogen hubs around the country, with the aim of accelerating the development of the hydrogen economy. California is expected to be a leading contender for the funding, which will be used to support research, development and demonstration projects.California’s experience with hydrogen could provide valuable insights for other states and countries that are looking to decarbonize their economies.