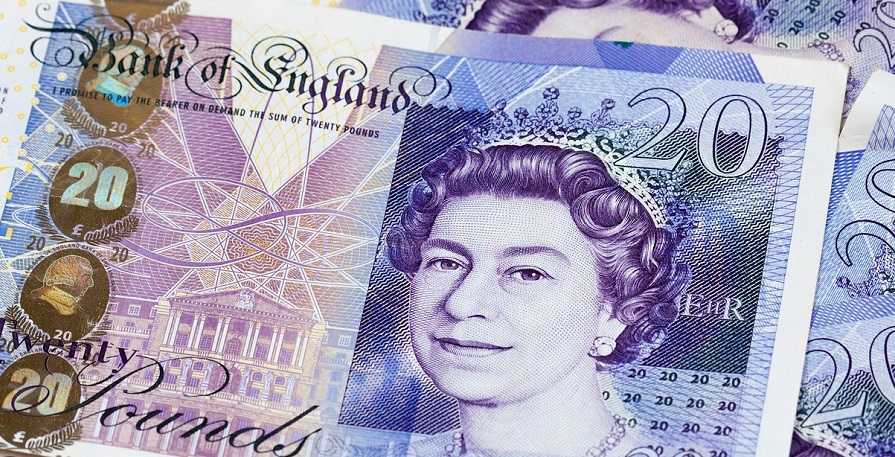 The money is a portion of a much larger package which resulted from a substantial innovation fund.

The British government has announced that it will be pouring funding into low carbon hydrogen production within the United Kingdom.

The funds will be a portion of the £90 million it is investing into challenges linked with climate change.

That package is a component of a larger £500 million innovation fund from the UK government. The low carbon hydrogen production focus is meant to help overcome the environmental challenges associated with producing H2 on a large scale. Of the package, £28 million (about $36.47 million) in funding will be spread across five different H2 projects focused on producing it in a green way. In total, this is called the country’s Hydrogen Supply program.

The program will be geared toward five different “demonstration phase projects.” Among those is what the UK government has described as plants that will produce H2 without resulting in a large carbon footprint. One plant will be located near Aberdeen, Scotland and the other will be in the northwest of England. Additionally, there will be an offshore strategy that will apply wind energy powered electrolysis to produce H2.

Methods of low carbon hydrogen production are a central factor in using this fuel for green energy.

The European Union has called H2 a type of energy carrier with “great potential for clean, efficient power in stationary, portable, and transportation applications.”

Among the advantages of fuel cell use is that the only emissions resulting from it are water vapor and warm air. This according to the Alternative Fuels Data Center at the US Department of Energy. That said, not all methods of extracting H2 in order to use it as a fuel are environmentally friendly.

By improving and expanding low carbon hydrogen fuel production, it has the potential to place the UK in a leadership position for fuel with real-world applications that include an expanding number of

buses, railways, industrial equipment and a great deal more. This would offer a domestic and exportable H2 supply in this promising emerging form of renewable energy.