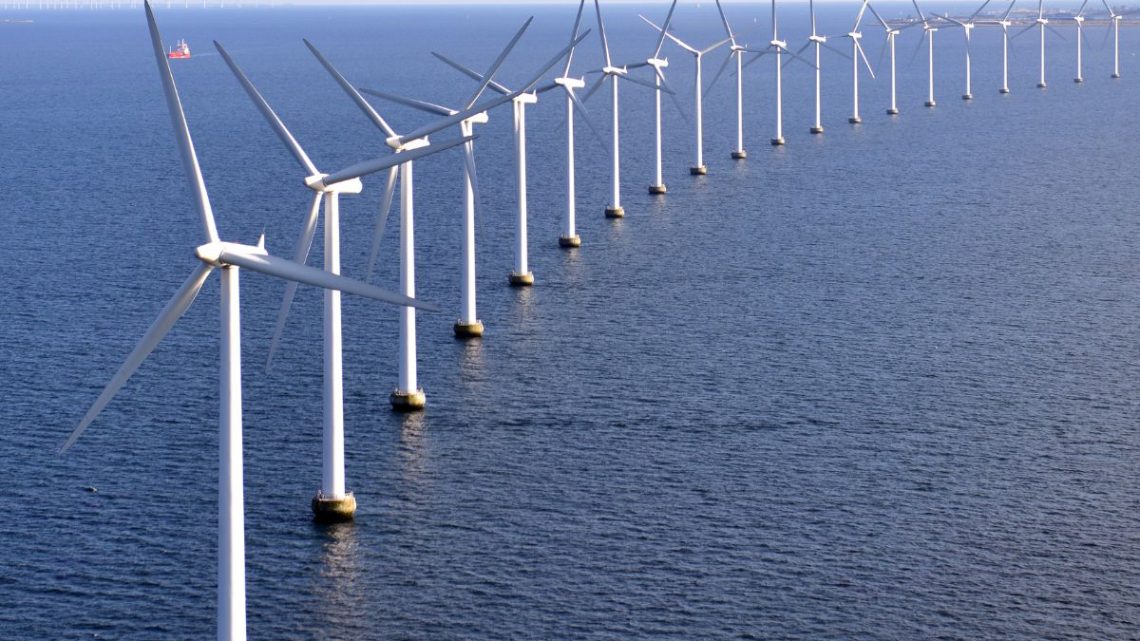 Located in China’s Guangdong Province, Chaozhou has plans to develop two offshore wind energy projects with a capacity totaling 43.3 GW. These renewable power projects are part of the city’s fourteenth energy development plan that will continue until 2025.

The area offshore the city has “unique” conditions for developing renewable wind power.

Chaozhou’s municipal government has issued the energy development plan to the county and district as well as other relevant governments that will work on implementing it from the local level.

According to the plan, the authorities responsible for implementing it will take advantage of the capabilities of the Chaozhou Port and the area offshore Choazhou’s – which has “unique” conditions for offshore wind energy development – to construct an “offshore wind power base” with 10 GW capacity. 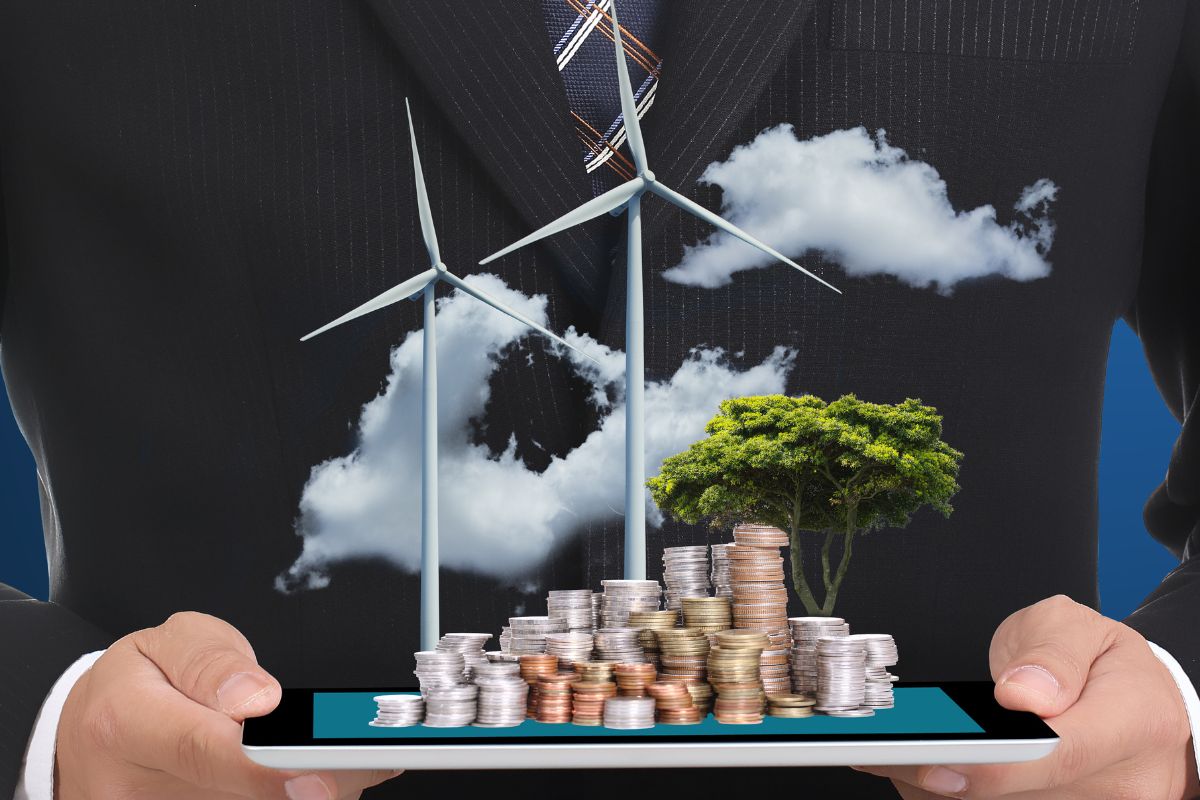 Beyond offshore wind energy development, green hydrogen is among other energy infrastructure being explored.

The new plan does not only include the development of offshore wind. The much broader objective is for local governments to explore the potential for additional clean infrastructure, including green hydrogen production, aquaculture farming, and an integrated energy island.

Currently, China is home to 45% of the world’s installed offshore wind energy capacity. The 43.3 gigawatts of power that is expected to be produced by the two upcoming Guangdong offshore wind projects, alone, will generate more power than all the power plants in Norway combined.