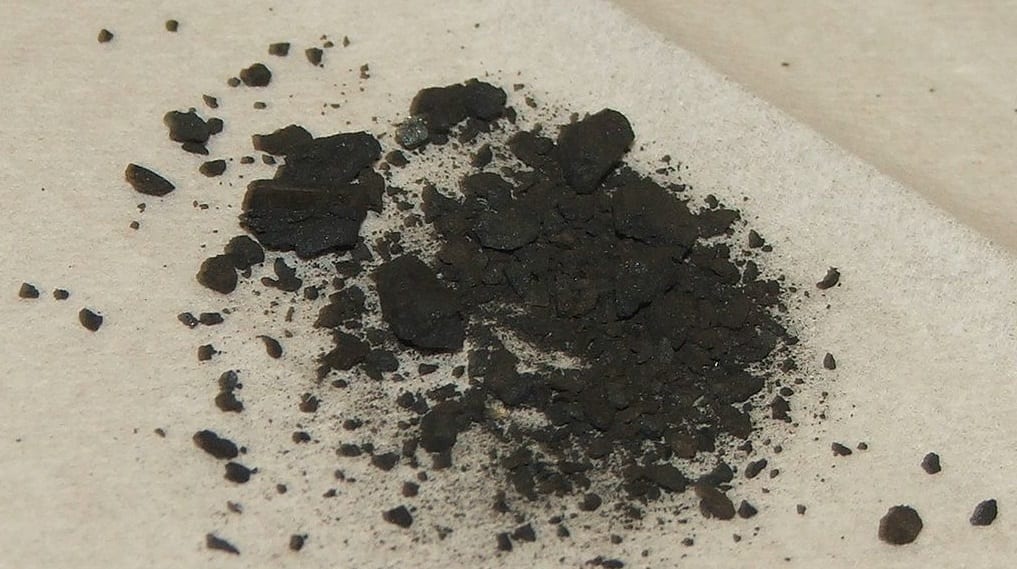 Researchers may have found another potential catalyst that could help make hydrogen fuel production more affordable.

A team of researchers from the University at Buffalo have revealed in their recently published study in the journal Nature Catalysis, that they have made a manganese catalyst. Their discovery means that hydrogen fuel cells could be made from a catalyst that is made from metal that is not only widely available, but inexpensive.

A large-scale hydrogen economy has been held back from advancement due to expensive platinum catalysts.

Scientists around the world have been looking for ways to produce hydrogen fuel cells on a broader and more affordable scale. Only when this is achieved will it be possible for hydrogen fuel to be used in a larger capacity for various applications including powering vehicles, heating homes, etc.

Advancement of this renewable power has been slow-going due to the high cost and rarity of platinum. Currently, most catalysts are made from this precious metal due to its success at producing hydrogen and stability for fuel cells.

However, a manganese catalyst could solve the platinum issue, as manganese is one of the most common elements in the Earth’s crust and it can be found across the globe. Manganese is commonly used for making stainless steel and aluminum soda cans.

Researchers have found a way to make the manganese catalyst more stable.

One of the biggest obstacles that scientists face in their search for new hydrogen fuel cell catalysts is finding a catalyst that is stable. The study lead author Gang Wu, Ph.D., associate professor of chemical and biological engineering in UB’s School of Engineering and Applied Sciences, has been searching for alternative catalysts for more than ten years.

Although he has found advancements in iron-based and cobalt-based catalysts, the issues with both is that they wear down over time, which decreases their usefulness, according to Wu.

However, in Wu’s previous work involving manganese he found that by adding nitrogen to the metal causes internal changes to manganese that results in it becoming a more stable element. He reported in the study that he created a simple two-step method of adding carbon and tetranitrogen (a form of nitrogen) to manganese, reported Phys.org.

necessary reaction to generate hydrogen) and that is stable enough to be potentially suitable for hydrogen fuel cells.

While further study is required, these results are promising that an alternative catalyst will one day be developed, leading to the wide scale adoption of fuel cell technology.