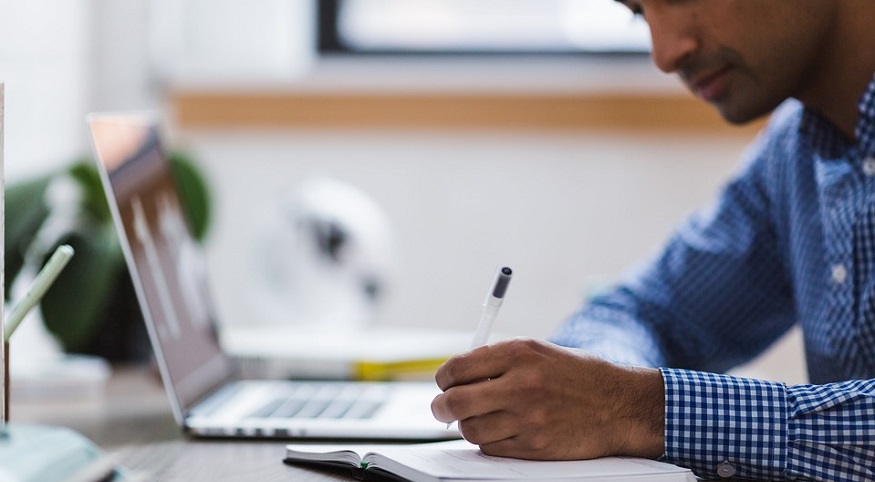 British Columbia (BC) may be the chosen location for what could be the world’s largest H2 production facility. The facility would not only support the province’s zero-emission vehicle policy but also its efforts to export hydrogen to important markets like Japan and California.

The results of a study will determine the future of the plant in BC.

A feasibility study was conducted by BC Hydro in April 2018 to evaluate the potential for large-scale production of renewable hydrogen for Canada’s market and for exports. BC Hydro will use the results of this now completed study to decide if building a large H2 production facility is feasible.

The results of the feasibility study have impressed ITM Power, the UK-based manufacturer of integrated hydrogen energy solutions. Wanting to partner with ITM Power on the project, BC Hydro has been able to show through the study that British Columbia has an abundance of freshwater and availability of renewable energy. Additionally, these advantages are combined with the proximity of the various production sites to deep water harbors for exporting hydrogen.

“ITM Power is pleased with the results of this feasibility study which highlights the BC region as one of the world’s best locations for the generation and export of large-scale renewable hydrogen,” said Steve Jones, Managing Director of ITM Power Inc., Renewables Now reported.

The goal is to use ITM Power’s PEM electrolyser technology for the H2 production facility.

ITM Power is well known for tis PEM (Proton Exchange Membrane) electrolyser technology and the idea is to use their technology along with Chiyoda’s new liquid organic hydrogen carrier, SPERA Hydrogen.

A previously mentioned, the feasibility study was conducted by BC Hydro, which is a Canadian electric utility that serves 1.8 million customers in most areas of British Columbia. The study was called the “Feasibility Study and Assessment of Centralized Renewable Hydrogen Production in BC followed by a Pilot Plant Development,” and was funded by the province’s government, with the partners of the study receiving further support from G&S Budd Consulting Ltd.

business cases for up to 300 megawatts (MW) of electrolysis combined with the liquid organic hydrogen carrier technology.