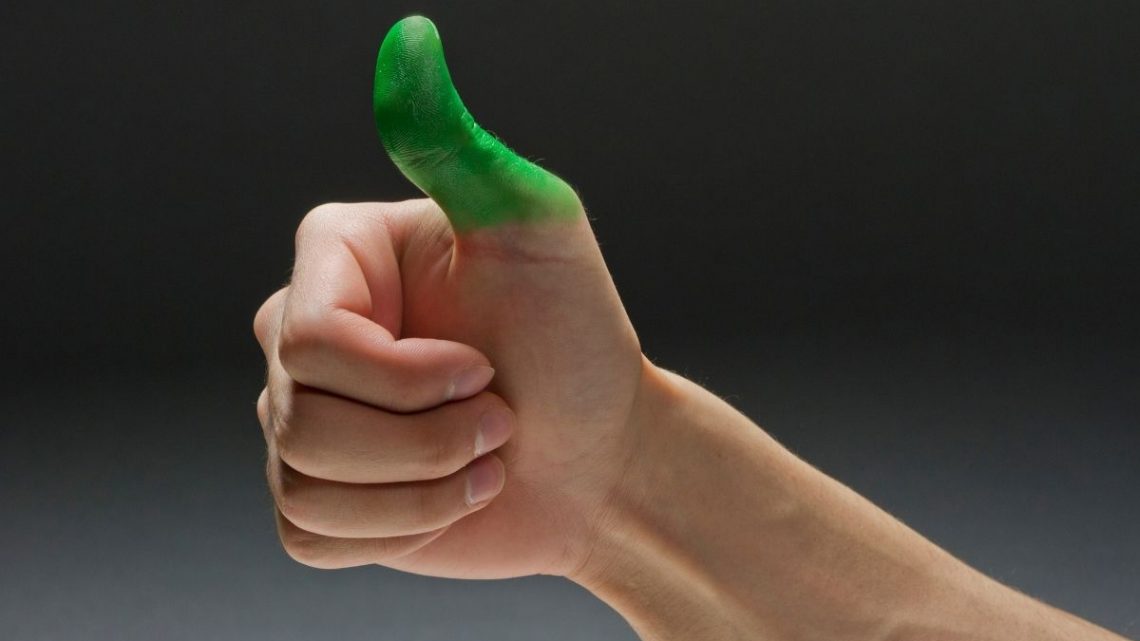 The company will be equipping the GreenH2Atlantic project that will take place in Sines, Portugal

McPhy has been chosen as the supplier for the GreenH2Atlantic green hydrogen project that will be located in Sines, Portugal. The zero-carbon H2 production and equipment specialist will be equipping that project with a 100MW electrolysis facility.

The terms of the supply agreement have been negotiated and finalization is expected in the first half of 2022.

The green hydrogen project’s goal is the demonstration of renewable H2’s viability on an unprecedented production and technological application scale. The GreenH2Atlantic project in Sines will be developed by a 13-member consortium. Among those partners include companies Galp, ENGIE, EDP, Vestas Wind Systems A/S, Efacec, Martifer, Bondalti and McPhy. Research partners include: INESC-TEC, CEA, DLR, and ISQ. Axelera is a public-private cluster member.

This project is one of the three Horizon 2020 – Green Deal Call projects selected for the demonstration of renewable H2 production viability at a very large scale. As such, it was the recipient of a €30 million grant to assist in financing the H2 facility’s development in the Sines area which is heavy in coal-fired power plants. 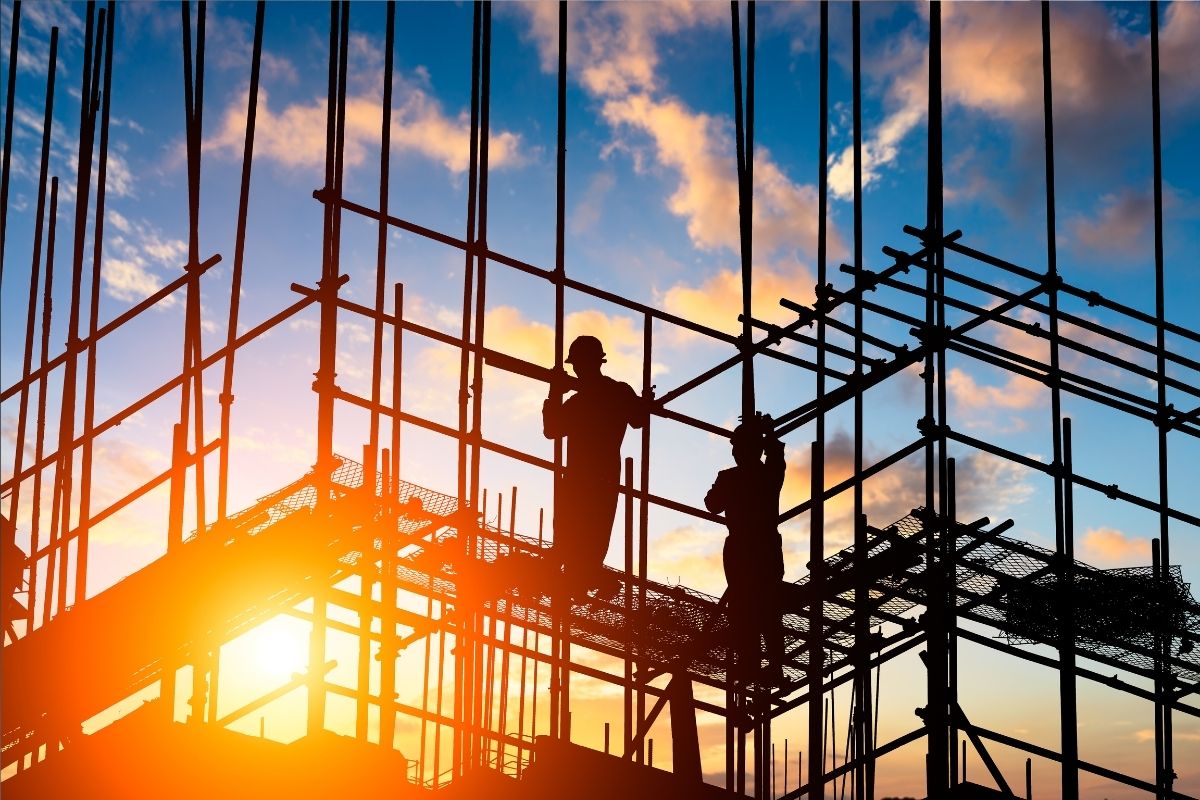 The green hydrogen facility’s construction is expected to begin in 2023 to begin operating in 2025.

Both the 2023 construction launch and the start of operations in 2025 are subject to obtaining the required authorizations. McPhy will be designing and manufacturing the 100MW electrolysis platform. The company was selected as a preferred partner for its innovative electrolysis tech dubbed the Augmented McLyzer. That technology converts renewable electricity via electrolysis into over 41 tonnes of clean H2 annually.

The 100MW green hydrogen electrolyzer facility will be composed of scalable, fast-cycling, innovative 8MW modules developed, manufactured and integrated by McPhy. The electrolysis platform will be central to the renewable H2 supply for industrial and energy applications. The intention will be to boost the connection between renewables and mobility, industry, and energy uses. Many countries, utilities and companies are expecting H2 made using renewable energy to become central to economic growth and for carbon emission-free fuel as decarbonization efforts take off around the world.