Meggit, an aerospace engineering firm, has announced that it has been awarded with a $39.8 million contract from the U.S. Defense Logistics Agency concerning the use of hydrogen fuel cells in legacy Hornet fighter jets. The military space has been showing aggressive interest in hydrogen fuel cells in recent years. The Navy, in particular, has a strong demand for these energy systems, as they can produce large quantities of clean energy without also producing harmful emissions.

Per the contract, Meggit will be developing and delivering its new bulletproof hydrogen fuel cells in the last quarter of this year. These fuel cells will be durable and ideally suited for duty in harsh and unfriendly conditions. Meggit has established a reputation for developing highly resilient hydrogen fuel cells and the firm has been attracting more attention from the military sector, where fuel cells are playing a major role in promoting the adoption of renewable energy. 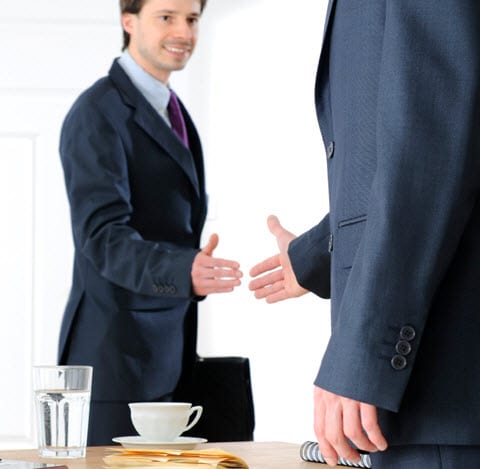 Meggit has developed a series of lightweight hydrogen fuel cells that have a long lifespan. These fuel cells require no maintenance and have been designed to be “ballistically resistant” with a rubber gel that can absorb the impact of a gunshot. The fuel cells are also designed to stop fuel leaks and suppress ignition sources that could cause dramatic combustion. A version of these fuel cells will be used in legacy Hornet fighter jets, which will make these jets more environmentally friendly.

Hydrogen fuel cells have won acclaim for their ability to generate large quantities of electrical power without producing emissions. These energy systems have begun attracting significant support, particularly in the auto industry, where they are being used to power a new generation of vehicles that do not introduce harmful emissions into the environment. Fuel cells have become so promising that the U.S. government has also begun aggressively investing in their development.