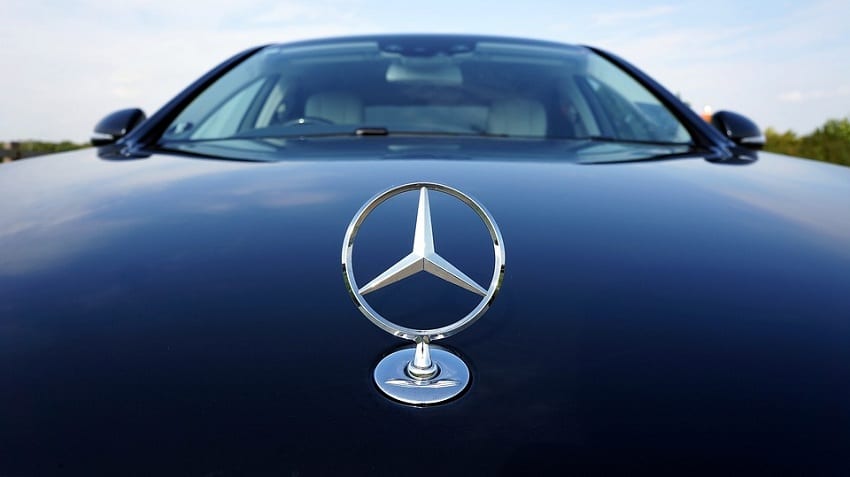 Mercedes-Benz has made short-term plans to launch and support its F-Cell range of fuel cell vehicles, but the automaker’s long-term plans for hydrogen are much more uncertain. The company was among the first to demonstrate the capabilities of hydrogen fuel cells in the transportation space, but has lagged behind its competitors in bringing fuel cell vehicles to the market. Despite its interest in hydrogen fuel cells, Mercedes-Benz has begun to withdraw support from these energy systems, but not entirely.

According to Dieter Zetsche, head of Mercedes-Benz, the German automaker will continue to pursue its interest in fuel cell vehicles, but in a limited capacity. In the long-term, Zetsche believes that fuel cells will not offer the same benefits as other energy systems, particularly batteries. Fuel cells are notoriously expensive and suffer from a lacking fuel infrastructure. This has made them unattractive to consumers and a costly investment for automakers.

Next year, Mercedes-Benz is set to launch its first generation of fuel cell vehicles. These vehicles are expected to be available for lease and not outright purchase, initially. Zetsche predicts that these vehicles will go directly from the dealership to a driver’s garage, where they will seldom be used again. This is due to lacking infrastructure support. Due to the limited number of fueling stations available, those with fuel cell vehicles are likely to have difficulty accessing the hydrogen they need to operate their vehicles.

Without access to hydrogen, fuel cell vehicles may be unpopular among drivers

Most major automakers are beginning to launch fuel cell vehicles. Both Hyundai and Toyota have done so and Honda will join these companies later this year. Automakers see significant promise in fuel cell vehicles because they produce no harmful emissions but do not sacrifice performance for the sake of environmental friendliness. The challenges that fuel cell vehicles face may limit the availability of these vehicles in the coming years, however.