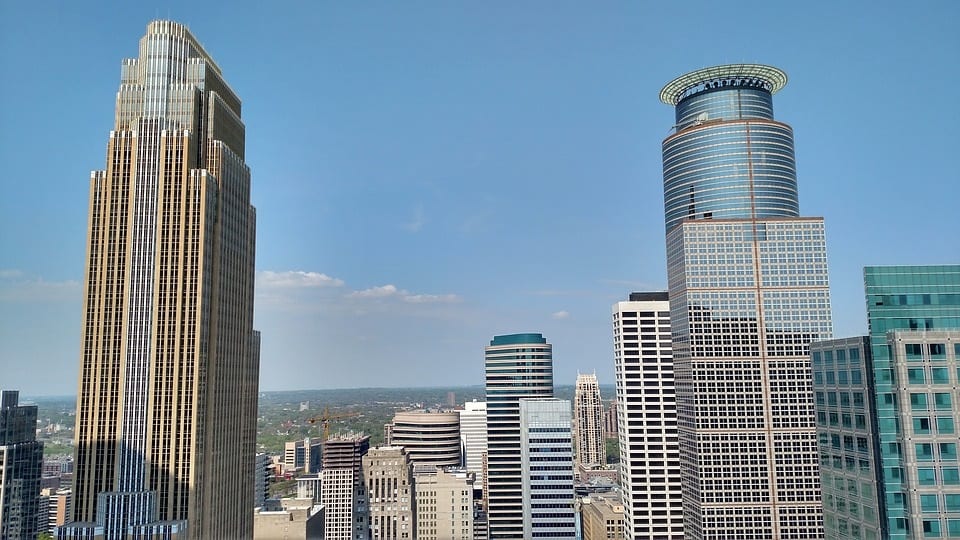 Solar energy capacity in Minnesota is growing at an unprecedented rate

State officials do not predict that the rate at which the solar energy market is growing is likely to slow anytime soon. In fact, officials believe that the state will have enough solar energy capacity to generate more electrical power than coal. The majority of Minnesota’s solar energy capacity was established in Chisago County, which is home to the largest solar facility in the state. Called the North Star Project, the solar facility provides electricity to Xcel Energy, which then sells this energy to its customers. Xcel Energy currently purchases as much as 100 megawatts of solar power from the facility.

Solar energy capacity will likely continue to grow, as Minnesota begins to focus more heavily on clean power and reducing emissions. Solar power is not the only form of clean energy that the state is focusing on, but it has become one of the more favored forms of clean energy. As the cost of solar energy continues to fall, Minnesota is expected to continue seeing growth in this sector, with solar energy potentially serving as a powerful economic tool.