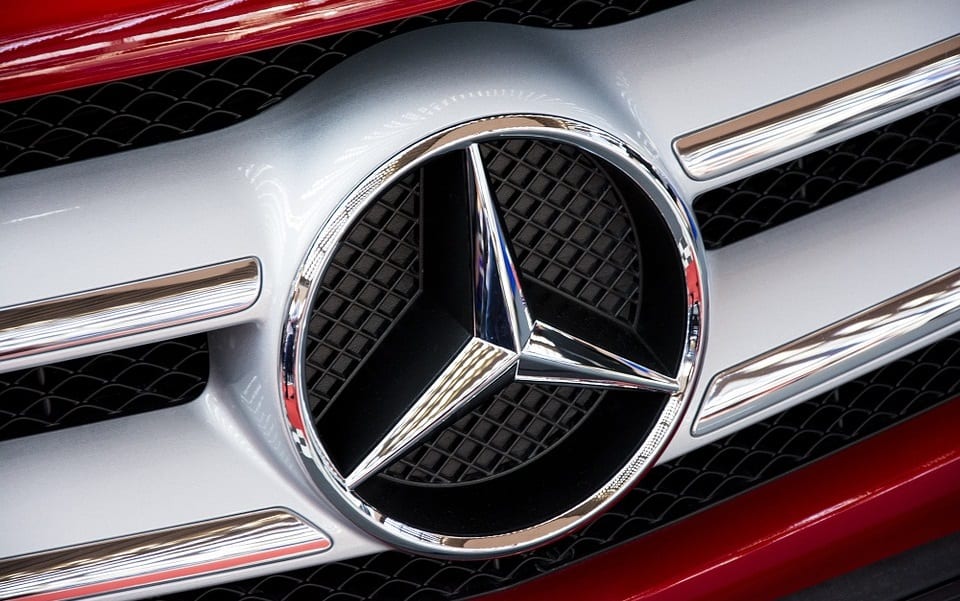 Mercedes-Benz has announced that it will be unveiling new vehicles at the Frankfurt Motor Show this year. The automaker has been working on several new vehicles, some of which rely on clean technology. One of these vehicles will be equipped with a hydrogen fuel cell system. This new concept car will highlight the company’s future plans for fuel cell vehicles and showcase the progress Mercedes-Benz has made in making such vehicles a reality.

The new fuel cell car is currently being called the GLC F-Cell EQ Power. The concept car is quite close to what its production version will be, suggesting that Mercedes-Benz may launch a production model in the near future, before 2020. The vehicle is equipped with new fuel cell technology, allowing it to operate more efficiently. According to Mercedes-Benz, the new car will be able to travel some 500 kilometers before needing to be refueled. The vehicle will also be equipped with rapid fueling technology, allowing it to be fueled in a matter of minutes.

Mercedes-Benz has shown significant interest in hydrogen fuel cells over the years. The automaker was among the first to begin publicly testing fuel cell vehicles. Notably, Mercedes-Benz highlighted the performance capabilities of fuel cell vehicles by taking them on a world tour. During their trek around the globe, the vehicles experienced no technical problems and were able to perform on par with their more conventional counterparts powered by traditional internal combustion engines.

Most of the world’s leading automakers plan to release fuel cell vehicles in the coming years, but they do have concerns about the market for these new cars. Most countries lack a hydrogen infrastructure capable of supporting a new breed of clean vehicles, which makes those equipped with fuel cells somewhat less attractive than vehicles using batteries. Moreover, fuel cells are still quite expensive, which makes them financially unappealing to consumers as well. Mercedes-Benz, as well as several other automakers, have been working to resolve these issues.