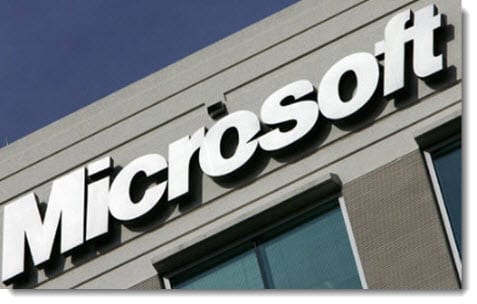 Hydrogen-biogas system could be a powerful energy system for Microsoft

Microsoft has taken a keen interest in alternative energy in recent years. The technology company, along with others in its industry, has begun eyeing hydrogen fuel cells as a viable alternative to fossil-fuels. While fuel cells are quite powerful, they are also expensive, which has caused problems in terms of widespread adoption. Microsoft believes it has found a way to utilize fuel cells cost-effectively. The company believes that by combining hydrogen fuel cells with landfill gas, a powerful, clean and financially sound energy system can be produced.

Landfills have become a popular source for industrial gases. A significant amount of methane gas is produced at landfills by decaying waste. Much of this gas goes to waste because there its use is somewhat limited. Methane can be used in fuel cells as a source of energy, capable of generating electricity on par with hydrogen. Methane is often considered to be somewhat harmful to the environment, as well. Microsoft believes that by harnessing methane gas, it can help improve the environment by reducing the abundance of the gas being released into the atmosphere.

Energy system to be used at Microsoft data center

Microsoft has announced plans to construct a biogas-hydrogen energy system that will be designed for use at one of the company’s data centers. The data center will be located near a landfill or wastewater treatment facility and will provide a steady stream of methane gas to the new fuel cell system. This system is expected to produce enough energy to make the data center sustainable and energy independent, which will reduce energy costs as well as emissions because it will no longer rely on energy generated by burning fossil-fuels.

Prototype to be tested within months

Microsoft will construct a small-scale prototype in the coming months and test the system a one of its data centers. The company will then collect data concerning the performance of the system and make adjustments accordingly. Microsoft hopes to have a working system in place within the next few years.

Tips that retailers can use to be more eco-friendly