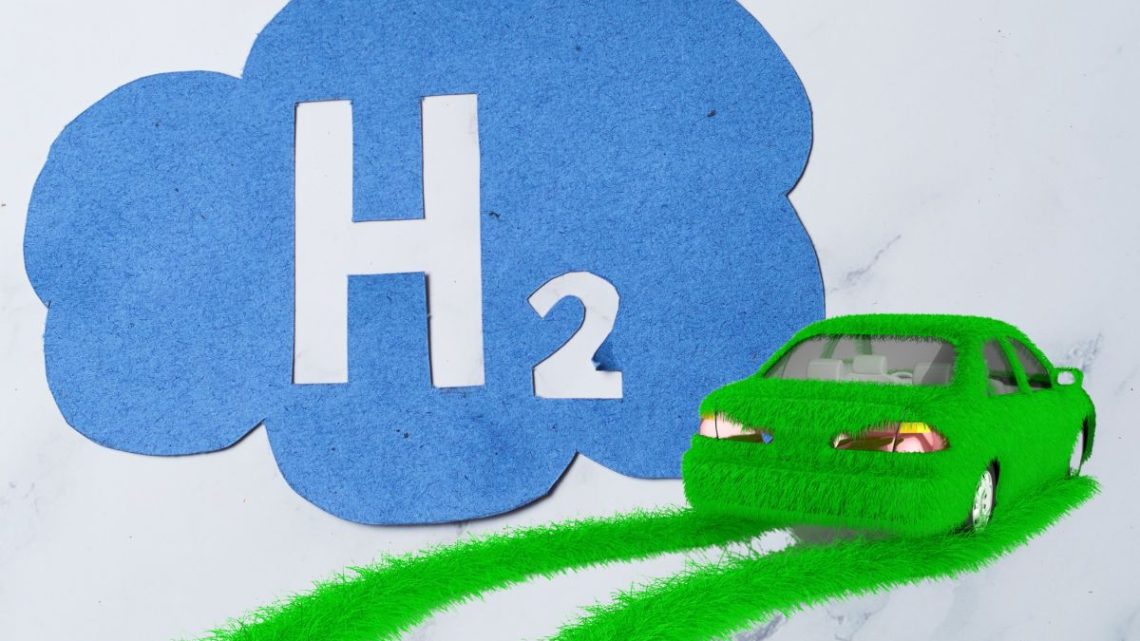 Some experts think battery electric vehicles are slowing down, but that doesn’t mean it’s over for H2.

Battery electric vehicles (EVs) have certainly held dominance over hydrogen cars in the zero-emission marketplace, but some experts believe that EVs may have had their time in the sun, and the world is preparing for something else.

The belief is that just because EVs have reached their prime, it doesn’t mean H2 won’t make it.

Fossil fuel-powered vehicles are certainly on their way out as countries worldwide have been rolling out regulations banning the use of new polluting vehicles beyond certain target dates. That said, while it did look as though battery electric vehicles would be replacing passenger vehicles, that might not be the case after all over the longer term. Some are saying that EVs have had their time and that a alternatives are about to take over. 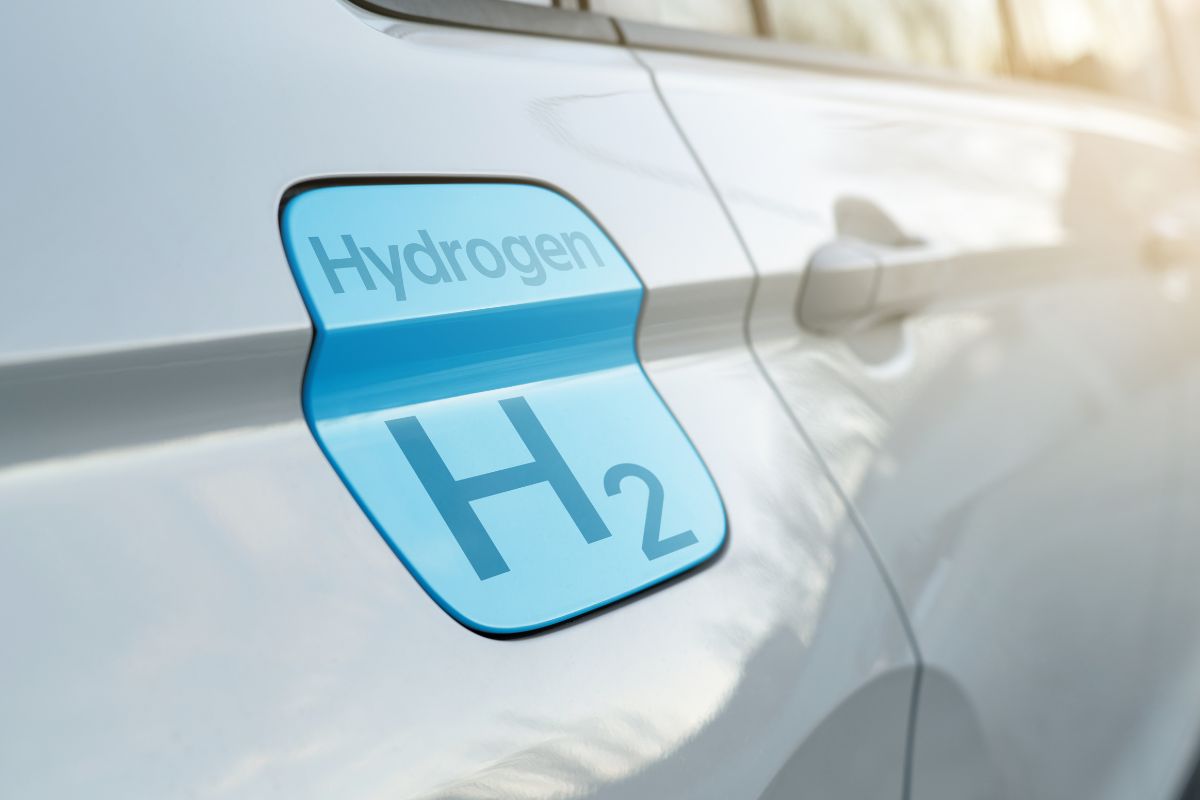 For quite some time, the thought that hydrogen cars would have any real role on the roads was

essentially dismissed. It was believed that if H2 has a chance, it will be in large machinery, as well as cargo ships, long-haul trucks, trains, buses, and other vehicles that need more power and range than the average commuter.

The belief was that EVs got their foot in the door and as long as they keep going, H2 doesn’t have much of a shot. The thing is, it looks like EVs might not keep going to the degree that had previously been expected.

New research shows that EV growth might not hold strong and hydrogen cars have a chance to take off.

Data from Schmidt Automotive Research cited in a recent Forbes report showed that there will be just under 1.5 million EV sales in Western Europe in 2022. Next year, that number will be only slightly higher than 1.5 million, for a 14.4 percent market share. By 2025, that will have risen to 20 percent, and to 65 percent by 2030. That will mean that there will be about 9.2 million sales out of a total 14.2 million market size.

Though that sounds as though EVs pretty much have it locked in and that H2 doesn’t have much of a shot, there is a reason that Toyota, Hyundai and BMW continue to pour their expertise and resources into those vehicles.

What has happened is that a combination of many factors ranging from the impact of the pandemic supply chain issues to the war in Ukraine’s energy crisis, vehicles powered by the grid aren’t as practical as they seemed only months ago. The minerals needed for large batteries and the energy needed for the grid aren’t looking as readily available as they did when earlier predictions were made.

The materials for fuel cells, on the other hand, and the production of H2 to power hydrogen cars play nicely into this newly forming situation, providing drivers with an alternative way to drive emission-free.

As a result, experts now predict that EVs have seen their best time and that it will be fuel cell vehicles such as hydrogen cars that will start to find themselves in a position of considerable growth. The primary challenge is to ensure that the H2 is produced using renewable energy (green H2) while still being affordable.