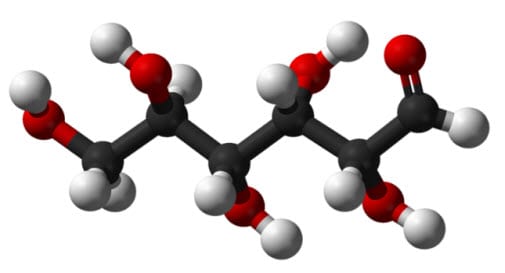 New fuel cell could be the future of implanted medical devices

Engineers from the Massachusetts Institute of Technology (MIT) have developed a new kind of fuel cell that runs on a certain type of sugar: Glucose. Glucose is the sugar that is used to power cells in the human body. MIT believes that this new fuel cell could be used for a variety of implanted medical devices, providing these devices with the electrical power they need to operate. The fuel cell is considered one of the smallest fuel cell energy systems ever made.

Alternative energy systems have been becoming a popular option in the medical world recently. Fuel cells have managed to grab the majority of the attention of those developing technology for medical implants. This is due to the self-contained energy production system that fuel cells have become famous for and the versatility of these energy systems. Fuel cells can run on a wide variety of fuel sources, from hydrogen to methanol and nearly everything in between. MIT engineers chose fuel cells for this reason and have successfully modified one to generate electricity through the use of glucose.

The new fuel cell is comprised of silicon and makes use of the same technology that is used to create semiconductor electronic chips. The platinum catalyst of the fuel cell is capable of stripping the electrons from glucose, a process that mimics a function of the human body. Platinum was chosen for the catalyst because of its proven biocompatibility with human biology, meaning that the fuel cell system will not need to be replaced for relatively long periods of time.

Fuel cells and medical technology are proving to have a favorable relationship with one another. MIT engineers believe that fuel cells could open up new possibilities in the world of implanted medical devices. Researchers from MIT note that the new fuel cell is capable of generating enough electricity to power some of the most sophisticated neural implants.

Other related article(s) and resource(s): http://www.rdmag.com/News/2012/06/Energy-New-Energy-Source-For-Future-Medical-Implants/

Formal Correction: The new fuel cell is not named PloS ONE – Rather, the paper by the MIT engineers was published in the journal PLoS ONE.