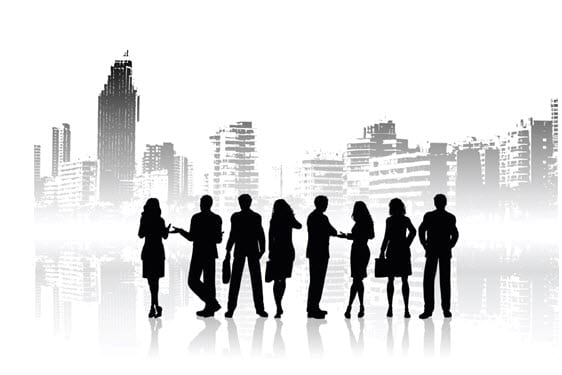 State prepared for role in global industry, according to Fuel Cell Coalition

The Ohio Fuel Cell Coalition is comprised of companies and professionals based in the state. One of these members, American Trim, has taken to developing and manufacturing the components that are vital to the functions of hydrogen fuel cells. These components concern fuel cells that are meant for use in vehicles. American Trim decided to take on the development of components for fuel cell vehicles after seeing a steep rise in the attention the auto industry has been garnering through the development of hydrogen-powered vehicles. As more car manufacturers begin to develop hydrogen-powered vehicles, American Trim believes that it will be able to accommodate the demand coming from companies located in Ohio and other parts of the U.S.

Coalition officials believe that economic and environmental concerns will drive up the popularity of alternative energy. The hydrogen fuel cell industry is expected to attract more support as these two issues become more important to consumers throughout the U.S. Hydrogen-powered vehicles are currently cited as a promising opportunity for growth for the hydrogen fuel cell industry and the Ohio Fuel Cell Coalition is currently working to encourage automakers to choose the state for the commercial launch of these new vehicles.

Ohio may be poised to compete with California

As Ohio adopts policies and regulations that create a more favorable business atmosphere for the hydrogen fuel cell industry, the state may soon become capable of competing alternative energy giant California. Currently, California is considered one of the most attractive states for the commercial launch of hydrogen-powered vehicles.