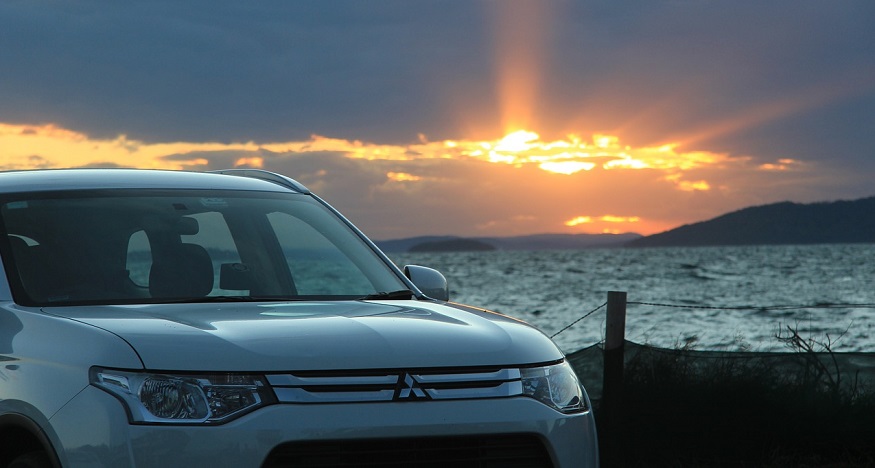 The memorandum of understanding was inked with an affiliate and five companies in Singapore.

A new Mitsubishi sustainable hydrogen memorandum of understanding (MoU) was recently signed in Singapore. Participating in the MoU was one of the Japanese automaker’s own affiliates as well as five Singaporean companies.

The carmaker’s affiliate Chiyoda Corp was also among those who signed the MoU.

Those firms signing the MoU have declared their commitment to doing their part to contribute to the transition to a sustainable hydrogen economy in Singapore. This is a direction being taken by many countries in East Asia. It has recently taken off with much greater speed and local companies are making moves to ensure they are a part of the move forward and won’t be left behind.

A joint statement from the firms spotlighted Singapore’s intentions to cut its emissions in half by 2050. This would bring the city state’s levels down to 33 million tonnes of carbon dioxide (CO2) from where they are expected to reach their highest point in 2030. This is the target of the Singaporean Long-Term Low-Emissions Development Strategy (LEDS). After having halved its emissions by 2050, it will work toward a second goal of net-zero emissions in the years that follow.

The partners in the MoU have explained that the use of low-carbon hydrogen fuel usage will play an important role in Singapore’s progress toward its emission targets. More precisely, they have predicted that the organic chemical hydride (OCH) hydrogen storage from Chiyoda as well as its hydrogen transportation technology (SPERA Hydrogen) could also contribute to the city state’s transition to renewable reduced-emission energy sources.

The Mitsubishi sustainable hydrogen strategy will also involve the automaker’s own support with the tech development. It will contribute in this way as the local firms team up for

technical and commercial feasibility evaluations for H2 and while they evolve to import and use the fuel in Singapore.