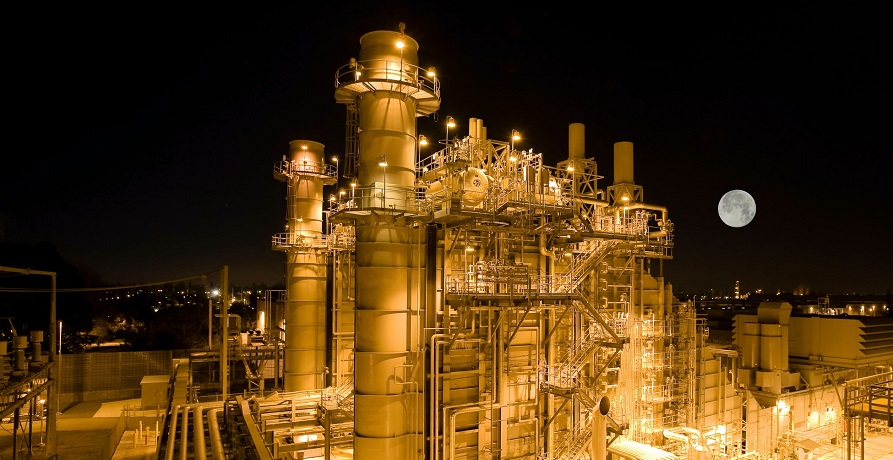 Renewable H2 could be produced on the current site of a central Queensland power station.

Stanwell Corporation plans to install a large hydrogen electrolyzer in Rockhampton, which is in central Queensland, Australia. This would make it possible for the renewable fuel to be produced on the site where a power station currently exists.

This new project has drawn funding for H2 production from ARENA.

The project will involve a study that will explore whether Stanwell can use a hydrogen electrolyzer to produce H2 in a way that is economically and technically feasible. The idea is to use an electrolyzer that is 10 MW or larger.

Though it will be located where a Stanwell power plant already exists, the electricity supply will come from renewable sources. This will occur by way of a power purchase agreement or from renewable energy source large-scale generation certificates.

The research for the hydrogen electrolyzer in Rockhampton seeks the highest value end use for renewable H2.

The study will also work to discover what the ideal operating conditions will be for electrolyzers at scale. They will conduct an assessment of a spectrum of commercial opportunities for renewable H2, including liquid ammonia, hydrogen gas sale, and for using H2 in a gas turbine or fuel cell for electricity generation.

The close proximity Stanwell has between the Rockhampton and Gladstone ports make it possible for H2 to easily access both domestic and international markets. By locating the new facility with a power station already in existence, several other advantages also exist. For instance, the new equipment can be installed with pre-existing land approvals. It can also benefit from the existing connection to the power grid. Moreover, it can also access the site’s demineralized water supplies to produce the renewable energy.

Through the use of the power station’s existing connection to the electrical grid, it also means that the hydrogen electrolyzer could provide system security enhancements. This would occur by way of participation with the Frequency Control Ancillary Services markets or

by providing Fast Frequency Response. That is a vital step as green energy plays an increasing role in mainstream power.