Project may help identify and resolve some hydrogen infrastructure problems

Japan’s Ministry of the Environment wants to use surplus electrical power generated from renewable sources, such as solar and wind energy, to produce hydrogen fuel. This project aims to maximize the value of surplus energy while also addressing issues with hydrogen production. Conventional production methods are quite energy intensive and reliant on fossil-fuels. This makes fuel cell vehicles somewhat less environmentally friendly than they are meant to be. By using surplus renewable energy, hydrogen can be produced with minimal impact on the environment. 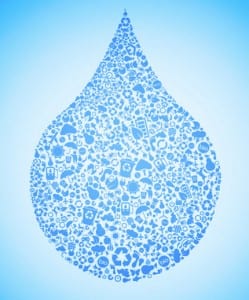 Surplus electrical energy will be used to power the electrolysis process

The energy that will be used for the project will be funneled to various facilities where water will be broken down into its component parts of hydrogen and oxygen. This is accomplished through a chemical process known as electrolysis. This process requires electrical power in order to produce any significant amount of hydrogen.