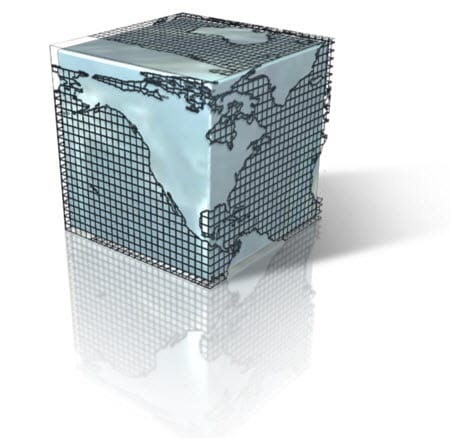 The advent of alternative energy has lent momentum behind the issues of sustainability and efficiency. As countries begin to adopt new energy systems, they are finding that existing electricity infrastructures must be modernized to avoid the risk of losing large amounts of affordable energy. In the U.S., utilities companies have long been behind the development of a smart grid – an energy infrastructure that is suited to the need of alternative energy systems. Many of these companies have received assistance from the government, but if that financial support were to disappear, it is uncertain how utilities companies would be able to maintain the momentum they have held for so long.

The prospect of the government withdrawing is quite real. The U.S. government has begun throwing support behind the development of alternative energy systems, rather than an infrastructure capable of supporting these systems. If this trend continues, the smart grid may have to rely on other organizations to progress. The Smart Grid Interoperability Panel (SGIP) has been working to establish standards that would govern the country’s smart grid. The organization has been working closely with the National Institute of Standards and Technology in order to make these standards a reality.

Collaboration may be key to establishment of smart grid

The Institute of Electrical and Electronics Engineers (IEEE) believes that information sharing is pivotal to the establishment of standards for the country’s smart grid. Companies and organizations that are participating in develop these standards should be open to collaborating with energy companies that are making use of renewable fuels. The information provided by energy companies could help in the creation of more effective standards that will make the country’s smart grid more effective.

Modernizing the country’s energy grid is no small task. It may be years before a smart grid can take root in the country. This progress is expected to slow if the government chooses not to continue its support of the endeavor. The lack of standards has already stymied the development of a smart grid, but if more organizations begin to work together this will no longer be an issue.