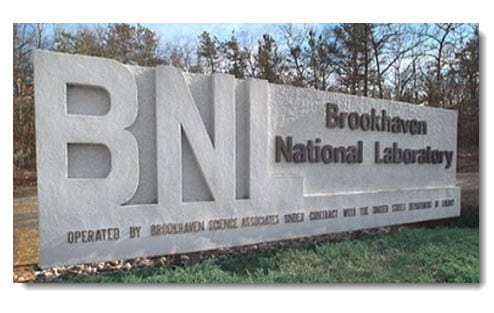 The Department of Energy’s Brookhaven National Laboratory has made significant progress on developing more efficient photovoltaic materials for solar panels. Researchers have been experimenting with organic materials to determine their usefulness in the development of new solar panels. One material in particular, known as PCDTBT, has generated a great deal of interest amongst researchers. The material is the subject of a study recently released by the laboratory, which details the material’s superior ability to convert sunlight into electricity.

The study shows that the material is composed of a strong, chainlike carbon structure that allows for more efficient movement of electrons. This structure allows the material to generate electricity from sunlight with an efficiency of 7.2% or higher when it is used in solar cells. PCDTBT has been studied extensively in the past, but researchers note that none of these studies have focused on the structure of the organic material. Researchers suggest that this basic oversight may have slowed the progress and development of efficient solar energy systems.

Xinhui Lu, the lead author of the study, notes that the structure of the material and its interaction with electrons is similar to the interaction between oil and water. Electrons are able to slide around the structure of the material like oil glides around the surface of water. Unlike oil and water, however, the structure can absorb electrons and generate electricity. Because of the highly efficient process, researchers believe that it could unlock a new generation of cost effective and powerful solar cells.

Solar energy continues to gain momentum in the U.S., backed by recent research

Solar energy continues to become a subject of interest throughout the U.S. The Brookhaven National Laboratory believes that organic materials used for the development of photovoltaic solar panels and cells will add momentum behind the progression of the alternative energy. Researchers will continue to experiment with PCDTBT and determine how it can be used to improve the efficiency and performance of current and future solar energy systems.

More information on the Brookhaven National Laboratory’s research can be found here.