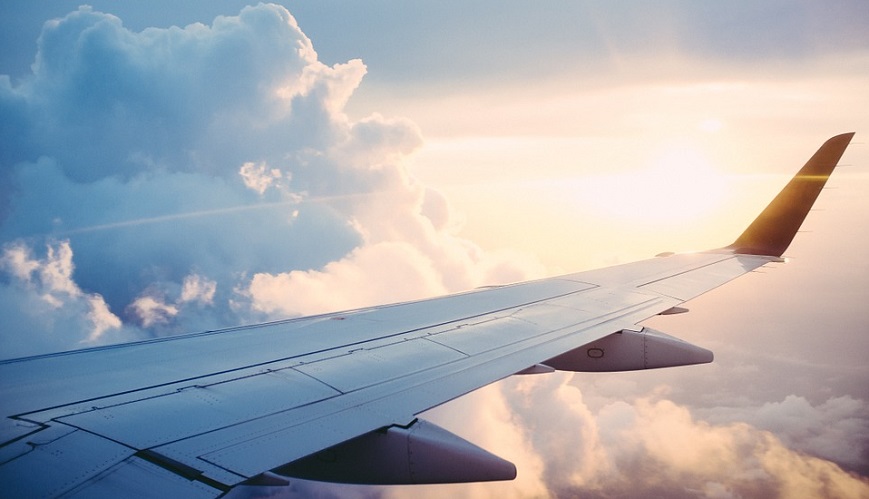 Researchers at the University of Illinois are working on an all-electric aircraft project funded by NASA.

American scientists are looking to revolutionize the aviation industry with clean power and have been working on a fully electric aircraft powered by cryogenic liquid hydrogen.

The researchers may have found a way to move away from jet fuel and toward more sustainable energy sources.

There is an increasing need to reduce the aviation industry’s carbon emissions, especially since it has been forecasted that air travel in the United States alone is expected to increase 90% within the next two decades. This increase will boost greenhouse gas emissions from hydrocarbon fuels even more.

The University of Illinois Scientists propose a fundamental transition away from jet fuel toward cleaner and more sustainable power sources for aviation. They also want to introduce new electrically-driven propulsion systems for commercial aircrafts.

This new electric and cryogenic liquid hydrogen aircraft program is called CHEETA (the Center for Cryogenic High-Efficiency Electrical Technologies for Aircraft). NASA will provide $6 million in funding for the project over the course of three years.

According to Phillip Ansell, assistant professor in the Department of Aerospace Engineering at Urbana-Champaign and principle investigator for the project, the essential focus of the program is to develop a fully electric aircraft platform that utilizes cryogenic liquid hydrogen as a method to store energy.

“The hydrogen chemical energy is converted to electrical energy through a series of fuel cells, which drive the ultra-efficient electric propulsion system,” Ansell explains, reports Phys.org.

CHEETA seeks to make foundational contributions in technologies that will allow for fully electric aircrafts to exist in the future.

The scientists’ research is important because what they seek to develop does not currently exist. Furthermore, the method for integrating electrically driven propulsion technologies in an aircraft system has not yet been effectively established.

It will be interesting to see if, with the help of NASA, the scientists manage to make their all-electric and cryogenic liquid hydrogen aircrafts a reality.