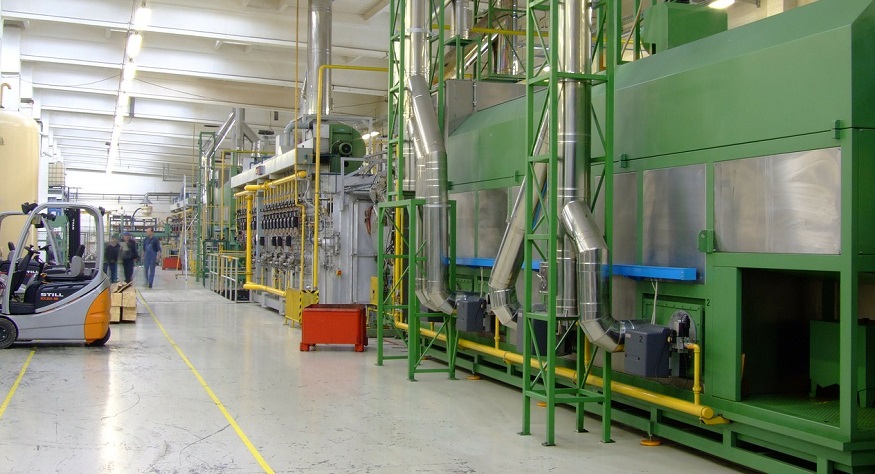 It is the largest facility of its kind and the first to produce H2 from petrochemical manufacturing.

Hanwha Energy has completed the construction of its byproduct hydrogen fuel cell power plant in Korea at its Daesan Industrial Complex in Seosan.

The plant will manufacture the renewable energy fuel from petrochemical manufacturing byproducts.

The new plant uses “recycled hydrogen from petrochemical manufacturing,” explained the company in a statement. The byproduct hydrogen fuel will be made from recycling substances produced during the manufacturing at the Hanwha Total Petrochemical plant, which is located in the same industrial complex. According to the company’s data, it is a 50 MW power plant and it has an annual 400,000 MWh capacity. This would be enough renewable energy to power 160,000 homes in South Korea.

“With the completion of this plant, we will help the government establish a roadmap to a hydrogen economy while boosting the local economy,” said In-Sub Jung, Hanwha Energy CEO at an event held to celebrate the completion of the plant’s construction.

The plant contains 114 fuel cells. The Hanwha Total Petrochemical plant produces as much as three tons of hydrogen every hour as byproduct of its manufacturing processes. This hydrogen is captured and recycled by pumping it into the newly constructed renewable energy facility via underground pipes. From there, it is pumped directly into the facility’s fuel cells. The electrochemical reaction producing electricity occurs within those cells. Unlike the petrochemical manufacturing itself, the electricity produced through the H2 does not lead to greenhouse gas, nitrogen oxide (NOx), or sulfur oxide (Sox) emissions.

According to a Hanwha statement, the Daesan byproduct hydrogen fuel cell plant operates at near-zero waste. The emissions generated through the electricity production consist of 120,000 metric tons of water vapor per year. The fuel cells are equipped with high efficiency microfilters to further purify the vapor emissions from microscopic particles smaller than 1

micrometer in diameter from sources such as atmospheric dust. Instead of releasing that vapor into the air, it is captured and condensed back to Hanwha Total Petrochemical.