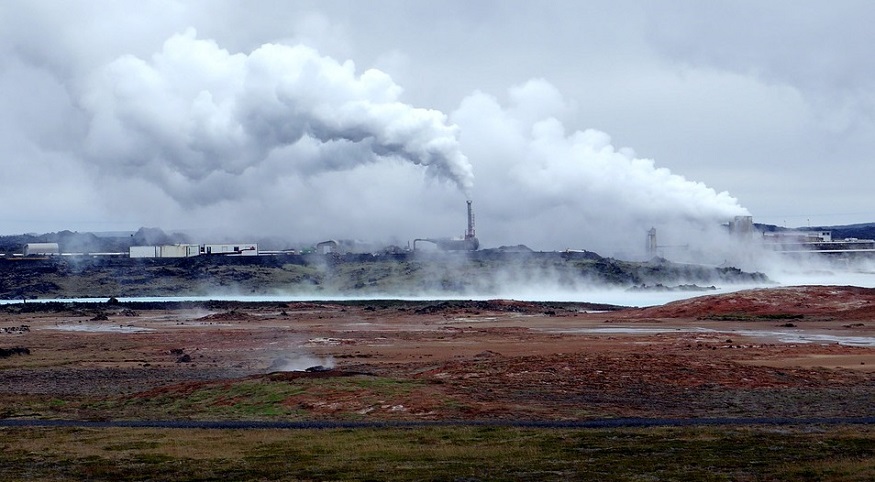 The country’s Nakuru county is positioning itself as a meaningful electricity and heat provider.

The ongoing development of renewable energy power plants in Nakuru, Kenya is turning the county into a promising geothermal energy hub.

The country’s national government has been investing heavily into several projects in Nakuru.

Progress toward a geothermal energy hub has been moving quickly, with drilling for the Olkaria I Unit 6 project already approximately 19 percent complete at the writing of this article. The local county commissioner’s office predicts that the project will be complete after 2021. Kenya Electricity Generating Company, also known as KenGen, the largest electric power producer in the country, is aiming for another 720 MW of geothermal power generation capacity in the mid-future.

“The company began drilling at Menengai site in February 2011 and has so far sunk over 43 wells, 24 of them have been tested giving 165 MW. The rest of the wells are still undergoing tests. (GDC) plans to pump an extra 1065 MW into the national grid in the next ten years. The power will be generated from Menengai 465Mw, Baringo-Silale 300Mw and 300Mw from South Rift region as the government seeks more geothermal energy, said Nakuru County Commissioner Erastus Mbui Mwenda.

According to Mwenda, the price of electricity will begin falling as three independent power producers (IPPS) the GDC has cleared, begin operations at Nakuru’s Menengai Crater Floor.

The three IPPS are constructing their own renewable energy plants through the use of a build-own-operate model. This will help to further expand the production in the area with the goal of making electricity readily available and affordable across Kenya. Each of the IPPSs will construct a 35 MW modular geothermal power plant in the Menengai Crater field. Together, they will boast a generation capacity of 105 MW.

According to Mwenda, the GDC plant in the geothermal energy hub will produce enough electricity to power nearly half a million Kenyan homes and about 300,000 businesses.