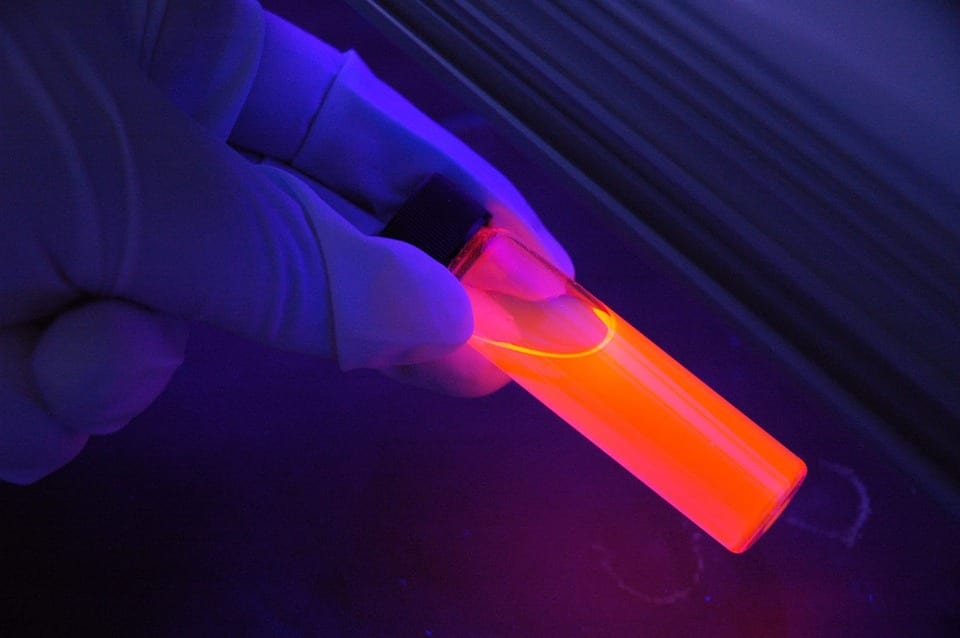 Researchers develop nanoalloy that can be used for fuel cell catalysts

Researchers from the Chalmers University of Technology and the Technical University of Denmark have found that it is possible to develop a highly effective fuel cell catalyst without using platinum. These catalysts make use of a newly created nanoalloy. This nanoalloy has been developed using a new production technique. According to researchers, the new catalysts are perfectly suited for mass production, which may be a major boon for fuel cell vehicles in the coming years.

Fuel cell vehicles could benefit from a new, inexpensive catalyst

Fuel cell vehicles have been around for some time, but they have yet to find any commercial success or widespread adoption. This is partly due to the high costs associated with these vehicles. Hydrogen fuel cells make use of platinum, which is used to make up their catalysts. These catalysts are needed for fuel cells to operate effectively. This makes hydrogen fuel cells quite expensive, which translates into higher costs for the development of fuel cell vehicles. As such, researchers throughout the world have been looking for alternatives to platinum catalysts, and nanoalloys may be the answer to this issue.

Researchers suggest that a “nano solution” is needed in order for fuel cell catalysts to be mass produced. The method that researchers used to accomplish this uses one tenth of the platinum that is needed to develop conventional catalysts. Using a method called sputtering, researchers have been able to create a nanometer-thin film of alloy, which can be used by fuel cells. These fuel cells must be changed slightly in order to make use of the new nanoalloy, but doing so could create significant opportunities for those developing fuel cell vehicles.

Fuel cell vehicles are expected to become much more common in the coming years. They will, however, only see limited availability in many markets. Using new catalysts, developers of fuel cell vehicles could ensure that they will be mass produced in the future, which will open up new opportunities for the clean transportation space and those involved therein.