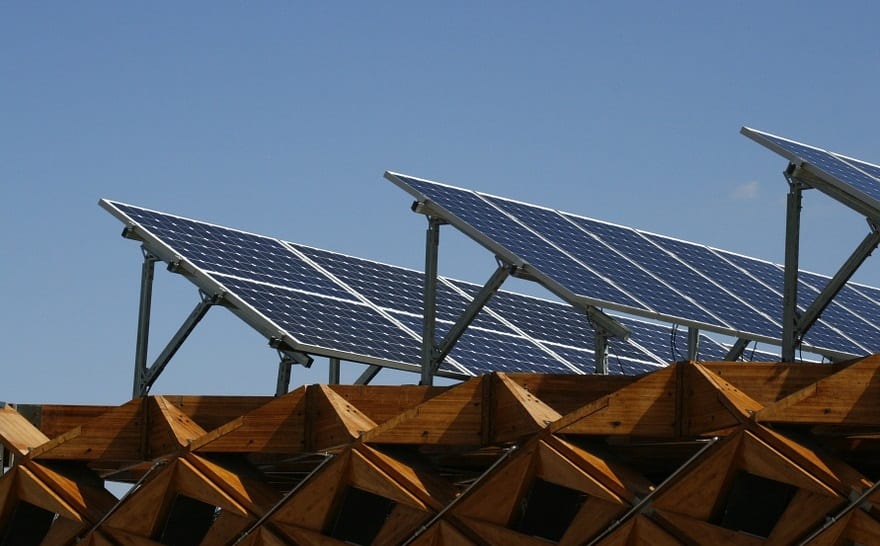 Nevada’s solar energy sector may soon see a revival due to legislative action. The Nevada Assembly has given support to an initiative that aims to make solar energy much more accessible to consumers throughout the state. Solar power has struggled to thrive in Nevada recently due to state legislation issuing massive fees on solar customers. State policies have caused several solar energy developers to leave the Nevada market, with some suggesting that the state is not a viable market despite the ample amount of sunlight Nevada receives throughout the year.

The Nevada Assembly believes that the new initiative will help revive the rooftop solar energy industry in the state, which has been crashing since 2015. If the initiative is successfully implemented, it will give solar customers a broad set of rights that will benefit their investments in the solar energy field. The initiative would also require companies in the state to ensure that their solar contracts are easily understood, which will also provide consumers with additional protections.

Residential sector may benefit from the new solar energy initiative

One of the most notable aspects of the initiative is the potential impact it could have on the residential space. The initiative would create a system for residential solar customers that would allow them to share energy production with others in exchange for credits. These credits can be used to purchase electrical power from the state’s energy grid during the night and during cloudy days, when the sun is not shining in abundance. This is meant to ensure that homeowners have the ability to produce electrical power from their own solar panels while also being able to consume electricity when they need it.

The initiative will also reimburse solar customers 95% of the retail value of any electricity they contribute to the state’s energy grid. This reimbursement will be available until the state’s total solar generation capacity raises from 2.6% to 6% during hours of peak demand. After that point, the reimbursement would decrease, hitting 80% at its lowest point.