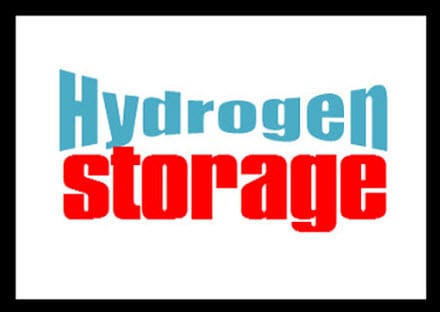 There are several issues that face  hydrogen fuel that have kept this form of renewable energy from receiving widespread adoption. Storage, production, and the efficiency of fuel cell energy systems are among the most significant of the challenges facing hydrogen fuel. Researchers from the University of Rostock in Germany may have found a solution to the storage and production issues of hydrogen fuel with the development of a new catalyst and its use of methanol.

A team of researchers, lead by chemical engineer Matthias Beller, have developed a new catalyst that can efficiently transform methanol into hydrogen. The catalyst is based on ruthenium, a chemical element that is associated with the platinum group of metals. Methanol can be used as an effective means of storing hydrogen as a liquid. Researchers note that the catalyst can extract hydrogen from methanol efficiently, overcoming the issue of hydrogen fuel storage.

Methanol could be an adequate storage medium for hydrogen

The catalyst process is still in very early stages of development and researchers are not yet certain how much energy could be saved through the process. Conventional hydrogen fuel storage methods require a significant amount of energy in order to be accomplished. Both solid-state and gaseous storage methods require hydrogen to either be highly pressurized or stored at extremely low temperatures. Researchers note that the new catalyst is capable of extracting hydrogen from methanol at relatively average temperatures and at ambient pressures.

Researchers to focus on scaling up catalyst

Scaling up the catalyst is currently to the most significant challenges researchers face with their new catalyst. If the catalyst can be improved, it could have major implications for the adoption of hydrogen fuel and its use as a renewable energy. Researchers are hopeful that they will have a larger scale catalyst prepared for demonstration in the coming months, but must first find appropriate materials that can be used to scale-up the catalyst.